Every now and again I do a cull of my clothes, however I hadn’t done a big one since I moved house last June, so after seeing Hannah’s successful wardrobe cull over on her blog Nellie and Oliver I decided it was time I took some action as well!

I only have a small wardrobe and had dreams of getting rid of my large chest of drawers and replacing it with a desk so I was ruthless when considering what stays and goes. I set up 4 initial piles:

Most of the clothes that ended up in the ‘try-on and decide’ pile eventually ended up in the op-shop pile but one or two things managed to sneak back into the wardrobe. There were so many items that I remember umming and ahhing over the last time I did a cull, but most hadn’t been worn in the 9 months since, so they didn’t make the cut this time. I decided it wasn’t worth giving up valuable space to clothes I was holding on to ‘just in case’ or for sentimental reasons (other than a few pieces that I just can’t let go of!).

A majority of the clothes I am getting rid of were in the drawers – they are large and deep so clothes just get lost in them and there’s definite truth to the ‘out of sight out of mind’ idea – I just wasn’t wearing most of the clothes so I definitely don’t need them. I’m hoping that with the space I have created this won’t happen so much and I’ll be wearing more of what I own, rather than rotating through the same pieces like I definitely do at present!

It wasn’t just clothes either – shoes and handbags also got included, with quite a few of both heading to the op-shop (and more than a couple of pairs of shoes to the bin, there’s only so many times you can repair them unfortunately!). I did rediscover a few bags that I know I’ll get some use of, so that was exciting!

It’s amazing how a clean out of physical items can also help to declutter your mind at the same time – I felt like I had created all this space and instantly felt lighter and wanted to do something creative and positive which was such a nice bonus! 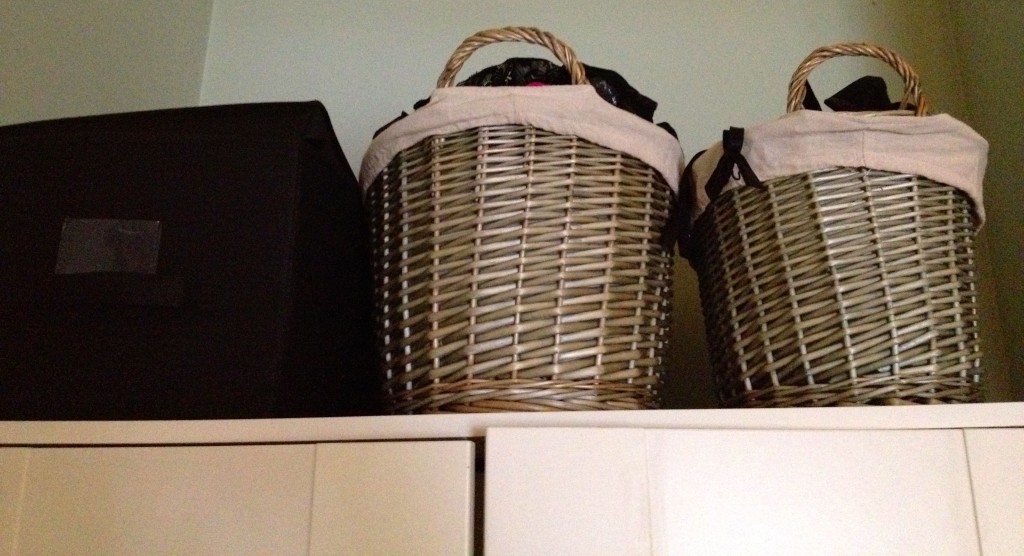 The best part of this process was that through a combination of better storage within (and on top of!) my wardrobe, plus the amount of stuff I got rid of I could actually remove the chest of drawers, and now have a tiny desk to sit and write the blog from – success! 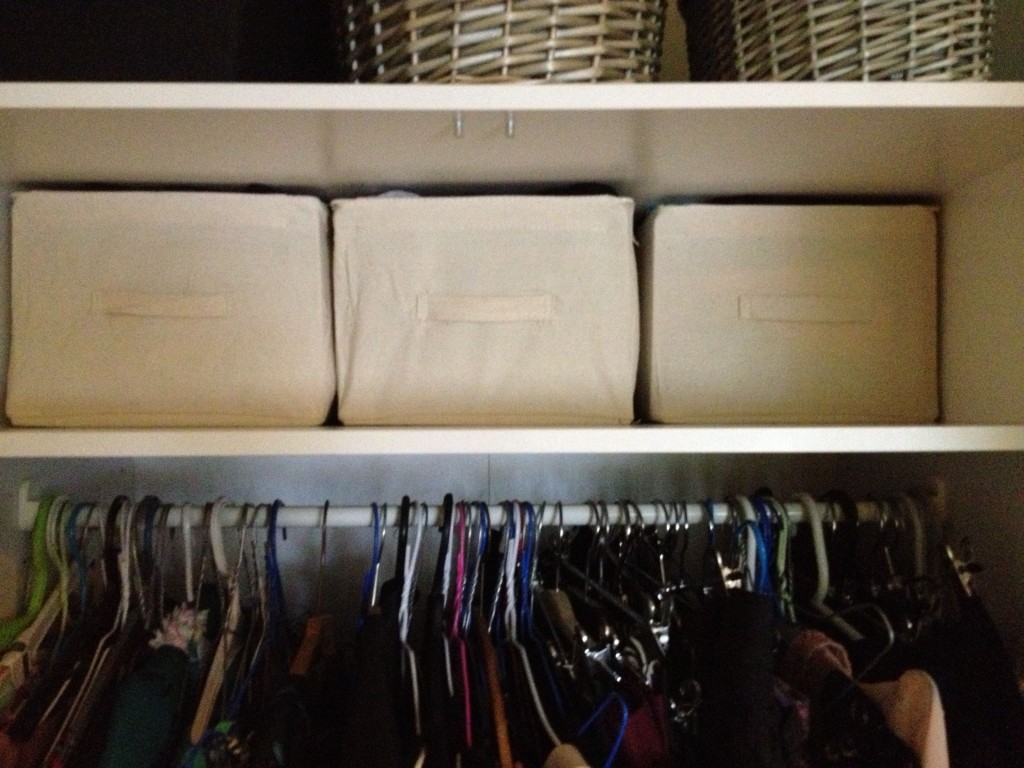 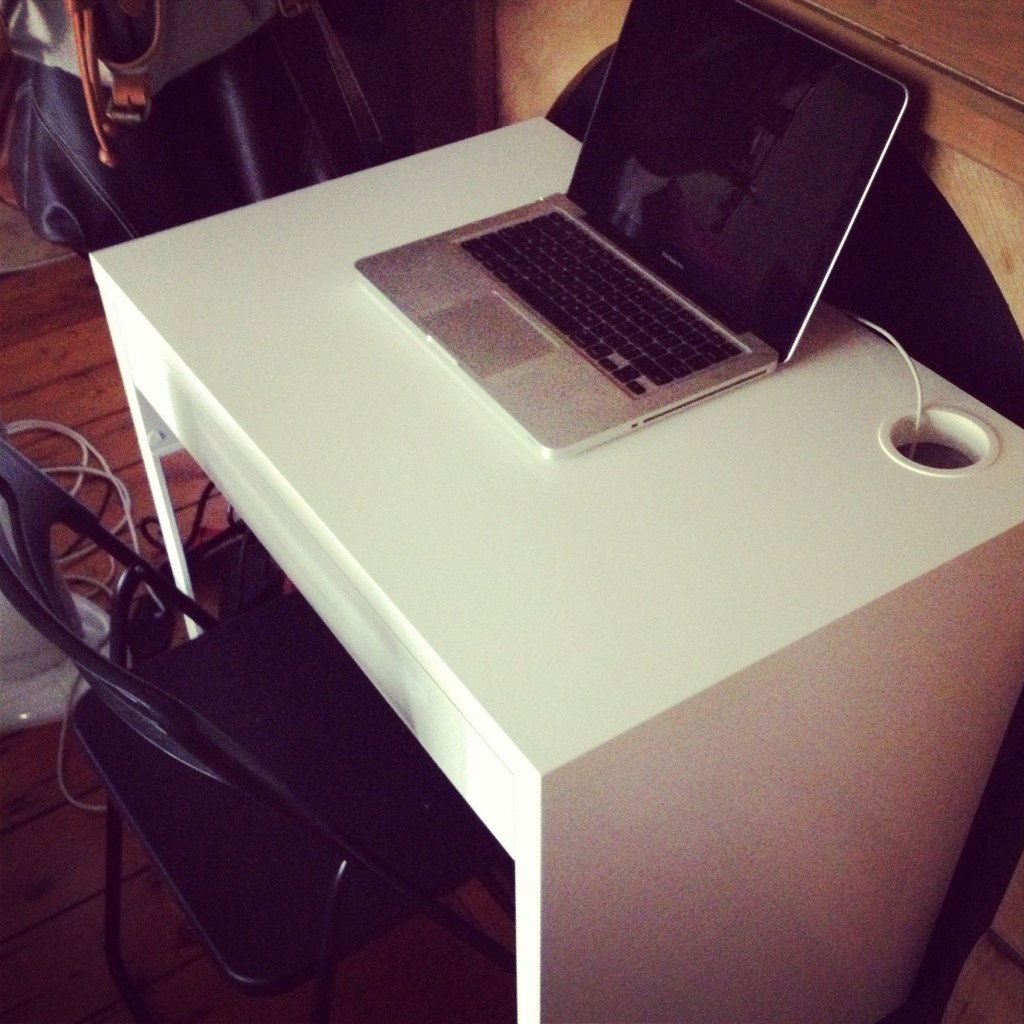 Now to get rid of all the horrible wire hangers and replace them with something a bit nicer – if only wooden hangers didn’t take up so much extra room!

How often do you do a clothing cull?

I Spy Plum Pie is Liz, an early 30s kiwi-born, Melbourne raised girl who is passionate about the environment and sustainability, food, exploring and learning new things. Join me on my journey to a happy, sustainable life!
April 11, 2013 by I Spy Plum Pie (admin) | 5 Comments

5 Comments on Cleaning out my closet