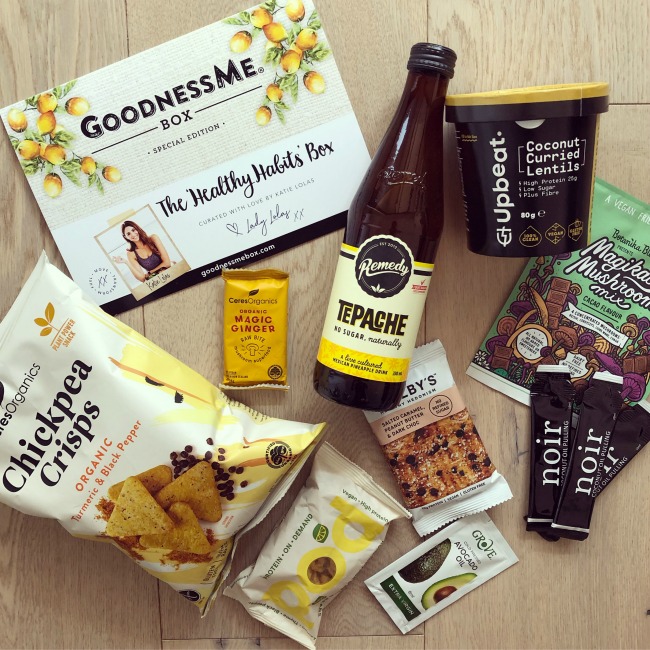 For a whole host of reasons, I’m not great at having lunch options on hand over the weekend, so this pot of curried lentils was an excellent find. It was super handy for a busy Saturday at home, particularly given it was also super tasty. I am trying not to rely on these kinds of options, but that doesn’t mean they aren’t excellent when I do have them! 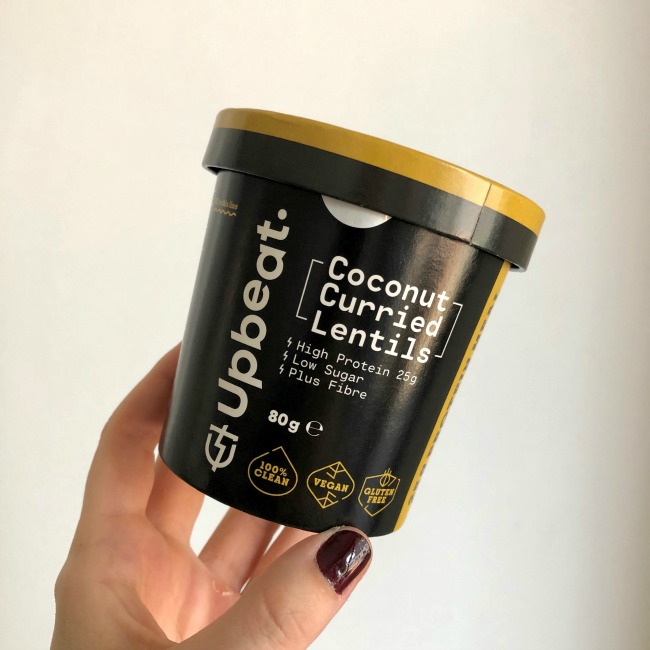 I’ve been a fan of Ceres Organics products for quite a long time, but I had never tried these chips before. Being a savoury food fan I was very excited to see these in the February GoodnessMe Box! I wasn’t disappointed either. They were crunchy and delicious, with lots of flavour. I did end up with slightly yellow fingers, but it was worth it! 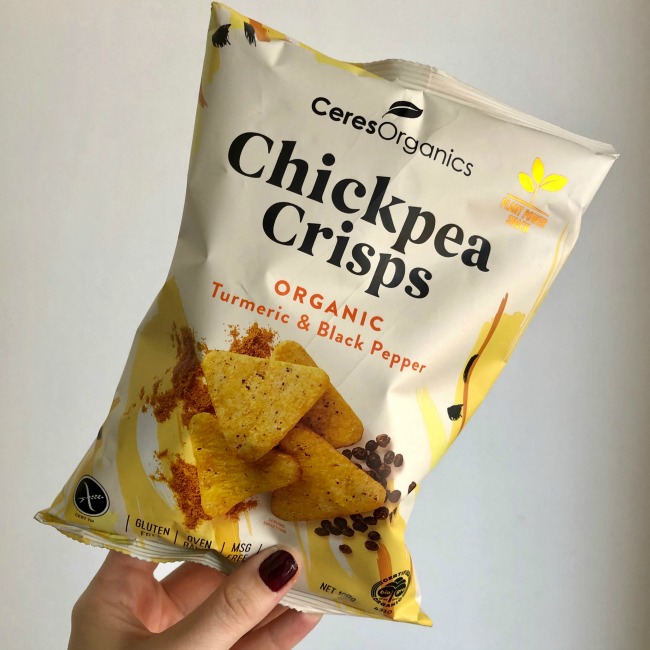 I haven’t actually used this sachet yet, but I have used this avocado oil previously and have enjoyed it. I like to use it as a salad dressing oil, so I am saving this one to take with me on a picnic or weekend away so I don’t need to take a whole bottle! Handy! 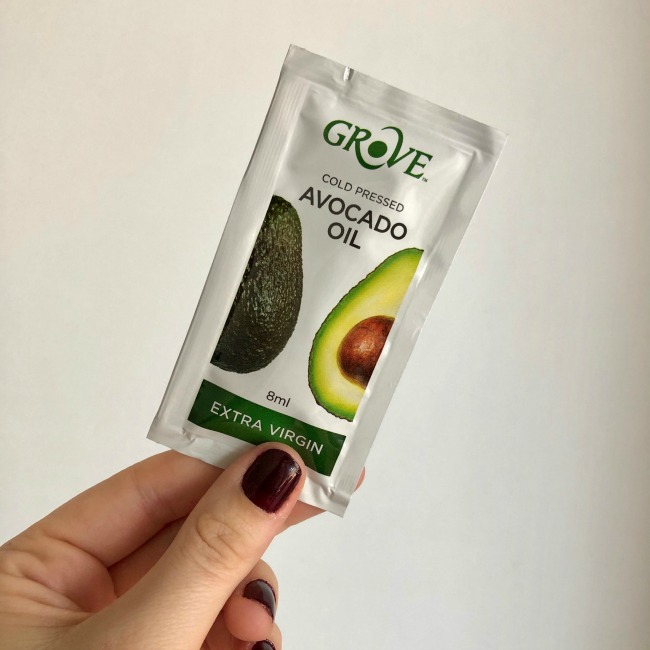 I have loved all the Shelby’s products I have tried in previous GoodnessMe Boxes and this was no exception. It was a seriously excellent combo of flavours – salty, sweet, rich but not overwhelming. It’s probably good I only had one of these or they may have been all I ate that day! I will definitely be keeping an eye out for these at the shops! 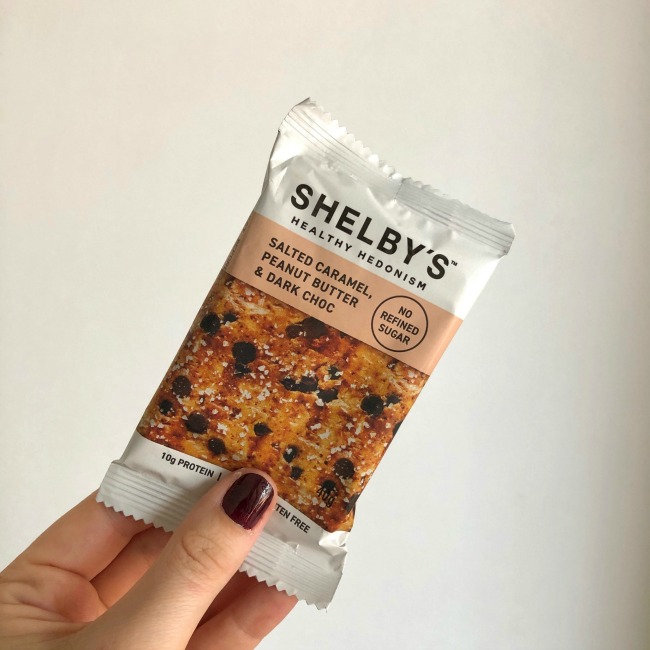 More Ceres Organics deliciousness in the February GoodnessMe Box! As the name suggests, this was a gingery bite with a sweet, nutty, earthy flavour as well. I wasn’t sure if I was going to like this when I first saw it, but I was pleasantly surprised. It was an excellent afternoon pick-me-up. I’d be keen to try the other flavours too! 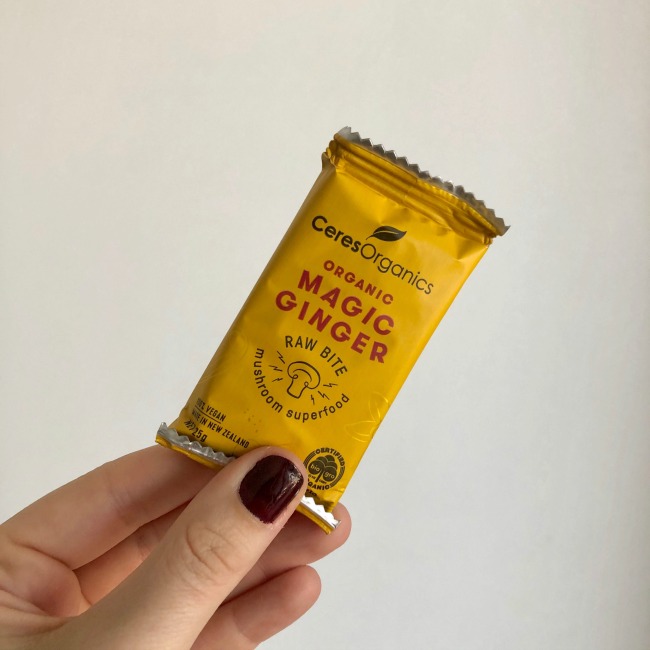 I’ve long been a fan of Remedy drinks so I was very happy to see this in the February GoodnessMe Box! I had tried this flavour previously, and as a lover of pineapple this is right up my alley. It’s refreshing, delicious and something I will be drinking more of that’s for sure! 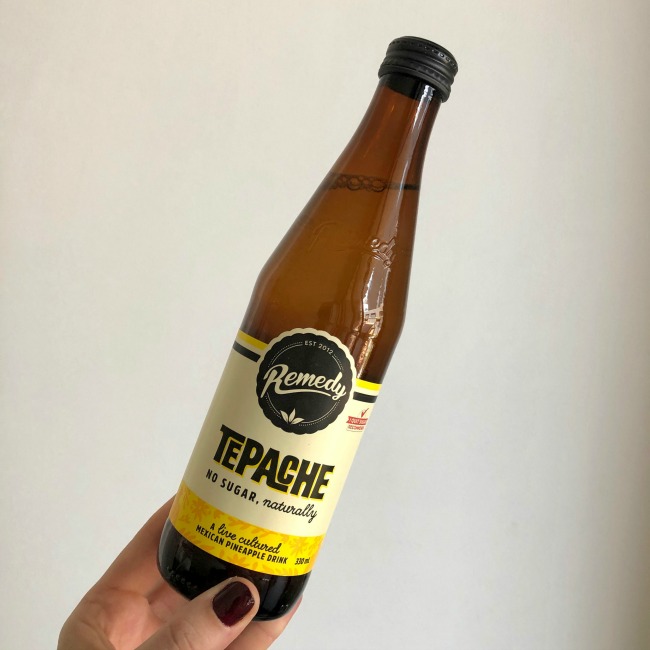 Oil pulling isn’t something I have ever really gotten in to, but I was intrigued to try these from Noir. I liked that they had a slight minty flavour, which definitely helped me feel more fresh afterwards. I’m still not entirely sure whether I saw any of the supposed benefits, but it didn’t hurt either! 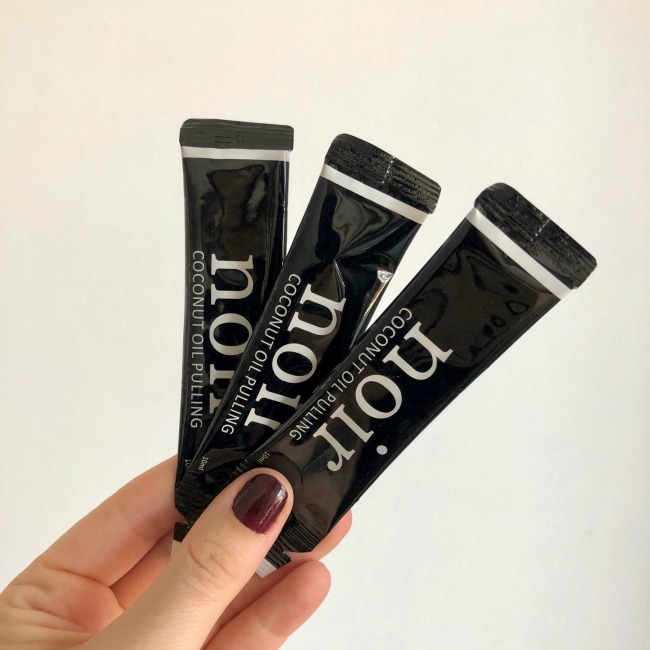 After trying the chickpea version of these in the January GoodnessMe Box I was very happy to see this one! The combo of broad beans and faba beans was excellent, as was the lemon thyme flavour. Such an excellent snack and now I want to complete the set and try the remaining flavour! 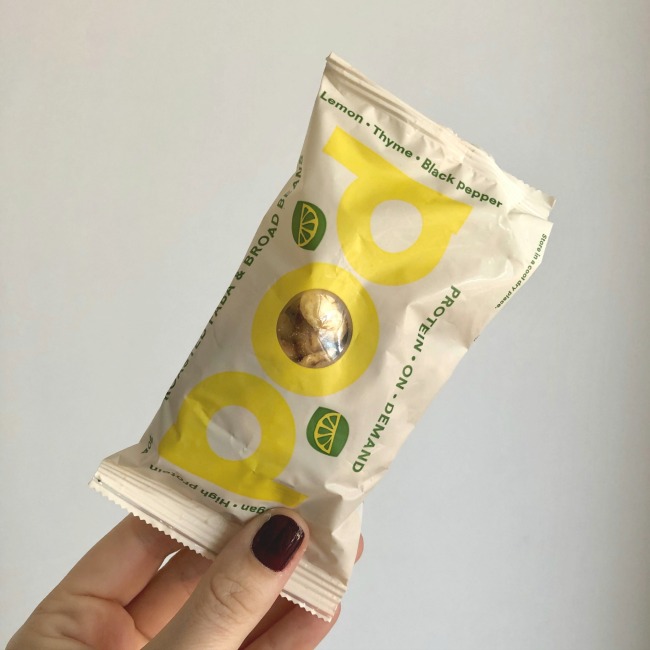 Last but not least in the February GoodnessMe Box was this mushroom mix! I mixed it with warm almond milk for a morning drink and it was a tasty alternative to my morning coffee. I would have to try it more regularly to see if the health claims work for me, but the fact it was tasty was the important bit! 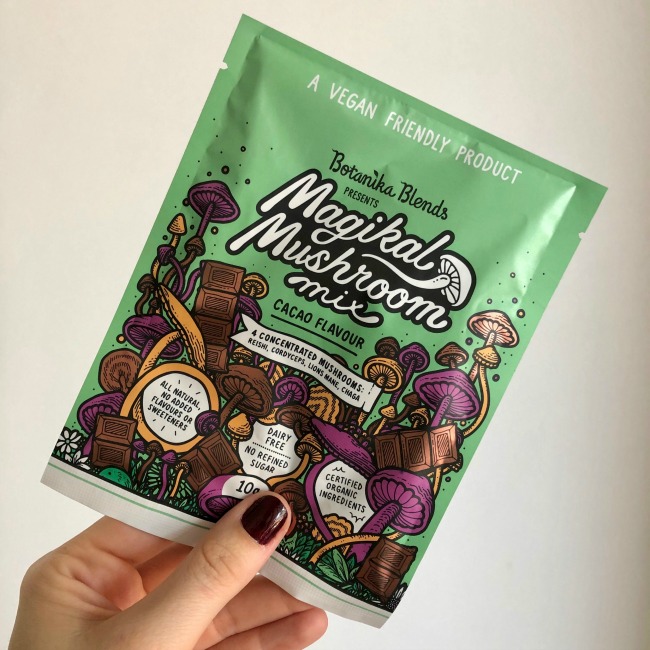 What item interests you most in the February GoodnessMe Box?

I Spy Plum Pie is Liz, an early 30s kiwi-born, Melbourne raised girl who is passionate about the environment and sustainability, food, exploring and learning new things. Join me on my journey to a happy, sustainable life!
March 11, 2020 by I Spy Plum Pie (admin) | 0 comment