In this month’s Spice Guide: Coriander we’re going to learn all about how to use it, the flavour profile, what to match it with and more! Hopefully by the end of this you’ll find new and delicious ways to use coriander in your kitchen – it’s definitely one of my most used spices!

Coriander grows wild across vast expanses of Western Asia and Southern Europe so it is hard to know quite where it is truly native to. It has been cultivated in Greece since the second millennium BC, showed up in Tutankhamen’s tomb and is mentioned in the bible so it has been used culinary for many, many years. It was also one of the first herbs to be cultivated by settlers in America.

All parts of the plant are edible, with the leaves and dried seeds the most commonly used, although in this series we are focussing on the dried seeds which can be used whole or ground. It is best to grind the seeds as needed as they can lose flavour when stored, and should be kept in a dark, dry place.

When used whole, coriander seeds have a citrus, florally flavour with a light, slightly sweet flavour and scent. When ground the coriander loses some of the citrus flavour but becomes much more nutty, warm and spiced. It is hard to overpower your dish with coriander so don’t be afraid to use a bit of it!

Fresh coriander leaves are used most commonly in Mexican, Thai, Chinese Indian and other Central Asian foods. The seeds are used in the same cuisines, but also in Middle Eastern, German, South African, Russian and other European cuisines. It is a key ingredient in curries, braises, sauces, marinades and pickled vegetables. It even shows up in some sausages, cured meats, beers and breads!

I use coriander all the time in my kitchen, it’s up there with cumin and paprika as my favourite spices! As a result it’s hard to choose just one recipe to share, but I’m going with one that uses both the ground variety and the leaves – my go-to guacamole! I make this whenever I’m having people over or going to a BBQ, or when I just want a delicious snack!

The recipe can be found right here, and hopefully you love it as much as I do! 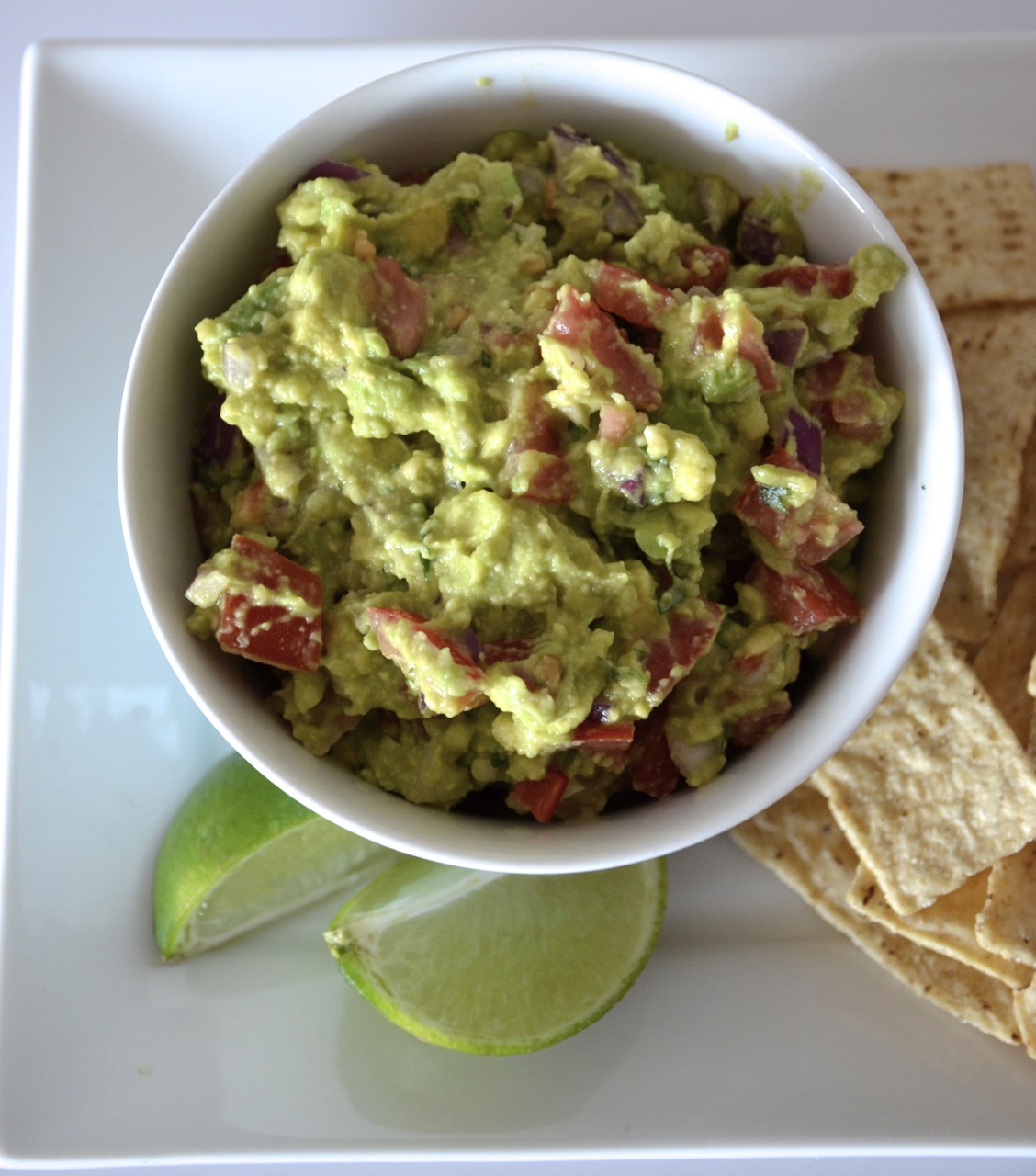 I hope my Spice Guide: Coriander was helpful, I’d love to hear about your favourite ways to use it too!

I Spy Plum Pie is Liz, an early 30s kiwi-born, Melbourne raised girl who is passionate about the environment and sustainability, food, exploring and learning new things. Join me on my journey to a happy, sustainable life!
October 15, 2016 by I Spy Plum Pie (admin) | 4 Comments