February is upon us so it’s time for the next instalment of my Foodie Files series! This month I chatted to the lovely Robyn from Modern Day Missus and I’m sure you’re going to love getting to know her a little more.

Robyn was one of the first bloggers I remember connecting with when I started I Spy Plum Pie and whilst we’ve never met in person (she lives on the other side of the country!) I have a feeling that we’d get on pretty fantastically if we did! Her food is always gorgeous looking and she has recently released an e-book chock-full of breakfast food recipes that I highly recommend you get a copy of. Anyway, enough from me, let’s hear from Robyn! 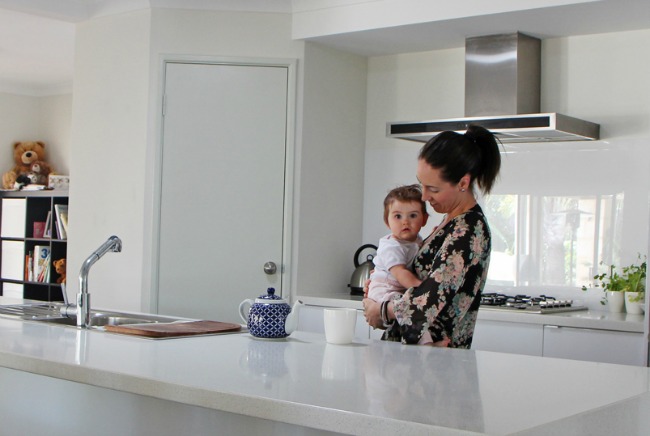 Do you have a philosophy towards food?

I do. I absolutely thrive on a plant based diet so I don’t eat foods that contain animal products, although I like to enjoy pretty much everything else in moderation, including gluten, wheat, soy and treats.

My favourite food memory is a night on the town with my husband. We’d had an awful day, full of bad news and stumbled across this small restaurant in the city as we scoured the streets looking for somewhere that would serve vegan food. We were welcomed in and served by the friendliest staff, and instead of having the usual work around meal, the chef prepared me a proper meal (vegans will know what I’m talking about!) only topped by the awesome dessert. We were totally happy to spend our money there and had a tonne of cocktails and entrees and before we knew it, the day that had began so terribly, had become an awesome night, full of laughs 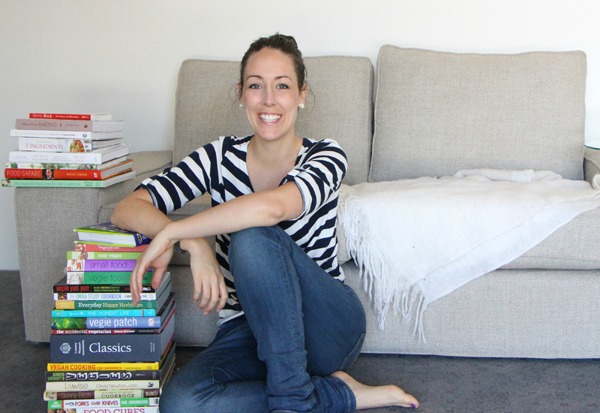 Do you have a go-to food of choice?

I can’t go past an apple with almond butter, but the meal we cook pretty much once a week in our house is this recipe for veggie chilli.

What’s your favourite meal of the day?

In our household, it’s dinner. It gets the most love and care, and it’s the time I get to spend with my husband at the end of the day.

What’s the strangest food you’re ever eaten (and would you eat it again?!)

Sometimes I think I’m pretty mainstream, and then there are things like this and I realise ‘nope, I’m slightly left of centre.’ When my lovebug was born I had my placenta encapsulated and that definitely tops my strange list. If you’d have asked me five years ago if whether I’d do this, the answer would have been a resounding ‘no’, but a lot can change in that time!

It is supposedly very high in iron and zinc, great for breastfeeding, energy levels and to ward off post-partum depression. Having a baby is such tough work on our bodies and we then have the challenges of breastfeeding, and I didn’t want to regret not having it encapsulated if I needed it, and it is actually not that expensive so I felt there was nothing to lose. As someone who favours a plant-based diet and then had a haemorrhage during the labour, which then had a knock on effect with breastfeeding in the early days, I feel like I was a perfect candidate! I would absolutely do it again.

If you were showing a visitor around town for a weekend where would be your must-eat destinations?

We live near the coast, and there is nothing like sitting outside on a beautiful, sunny day overlooking the magnificent, blue water. I love Voyage Kitchen for breakfast or lunch, Yelo for a mid-morning coffee, and The Raw Kitchen in Fremantle for dinner. Lately, there have also been a lot of little gems open up in the suburbs, including Orion Café in Hillarys where the chef is always happy to whip me up something vegan and where they serve lovely juices and coffee with almond milk, plus there is a little place called Roma Republic that’s just opened up in Craigie that has a whopping two (delicious) vegan breakfast options. 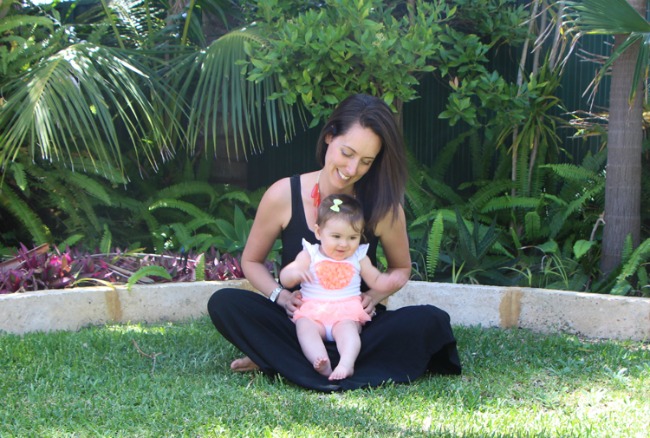 Where can people follow your food (and other!) adventures?

There we have it, the delightful Robyn from Modern Day Missus! I hope you enjoyed that chat!

I Spy Plum Pie is Liz, an early 30s kiwi-born, Melbourne raised girl who is passionate about the environment and sustainability, food, exploring and learning new things. Join me on my journey to a happy, sustainable life!
February 6, 2016 by I Spy Plum Pie (admin) | 5 Comments