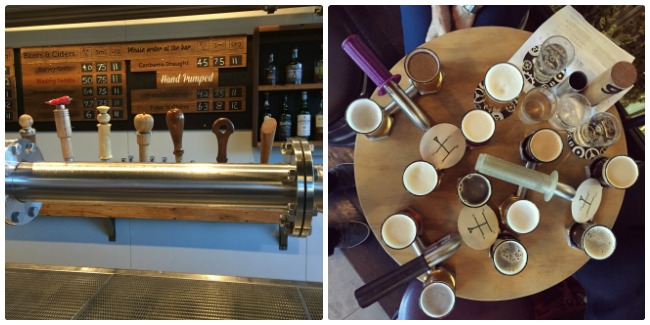 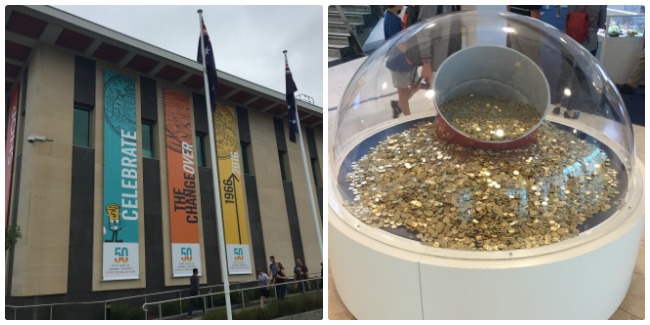 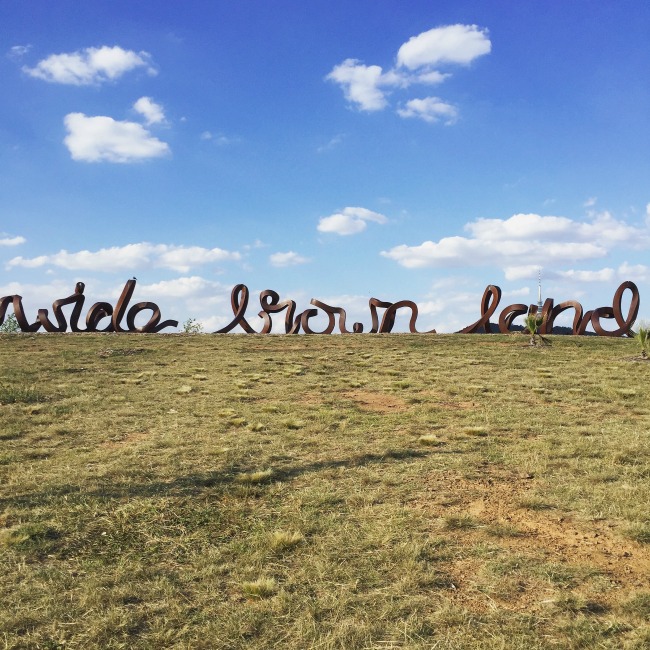 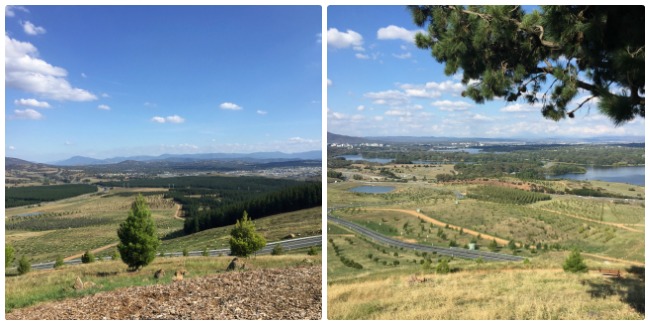 I Spy Plum Pie is Liz, a mid-20s kiwi-born, Melbourne raised girl who is passionate about the environment and sustainability, food, exploring and learning new things. Join me on my journey to a happy, sustainable life!
April 6, 2016 by I Spy Plum Pie (admin) | 8 Comments

Leave a Reply to Sammie @ The Annoyed Thyroid Cancel reply