We’re back for week 3 of the Meatless Monday linkup & I can’t wait to see what you’ve all been cooking! As for me, I whipped up this guacamole for my recent grand final day BBQ and I have to say, I don’t know the last time I made something that has received such rave reviews from everyone present! I think I could have made at least twice as much and it would have all been eaten, so it’s safe to say this is now my go-to guacamole recipe!

Avocado and I actually got off to a shaky start, I couldn’t stand the texture so would avoid it at all costs. This wasn’t helped by the fact that when I was 16 I spent 10 weeks living with a family in Bordeaux and I had a three-course lunch every school day at my host grandmas house, where quite often the first course was just half an avocado served with balsamic vinegar (I know, poor me, sound the violins!). To begin with my french wasn’t good enough to explain that I really wasn’t a fan of avocado, and I didn’t want to offend her, so I would eat as much of it as I could each time, and then it was too late to tell her I didn’t like it. Let’s just say after I came back to Australia it was quite some time before I tried avocado again! Now though, you can’t keep me away from it! 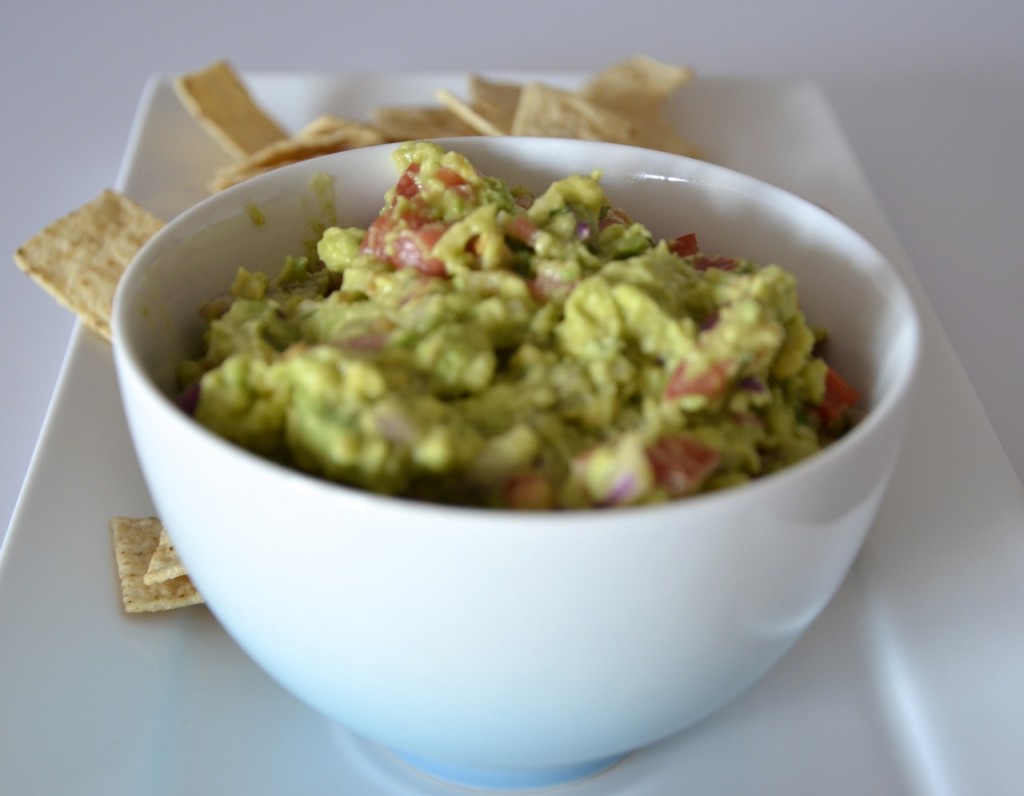 So, over to the go-to guacamole! 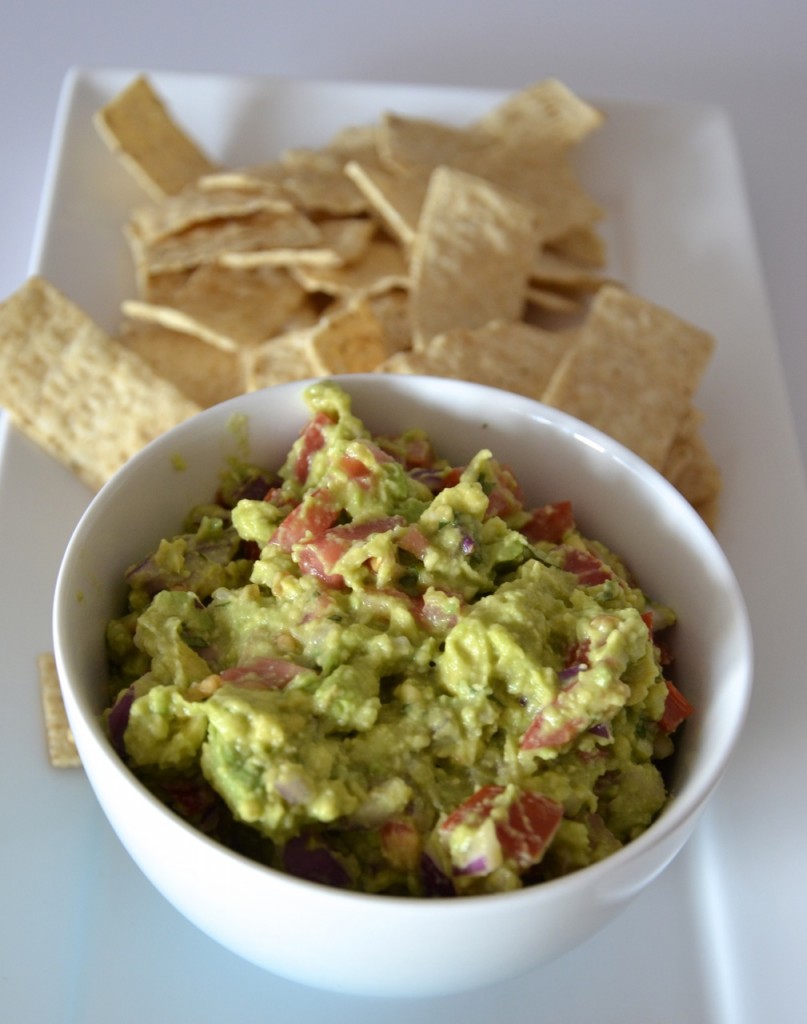 So much delicious flavour in one little bowl! I generally remove most of the chilli seeds as I don’t think it needs the added spice, but if you’re a big fan of all things spicy then by all means keep the seeds! I love that the coriander was able to come straight off my little balcony garden too, nothing better than freshly picked herbs! 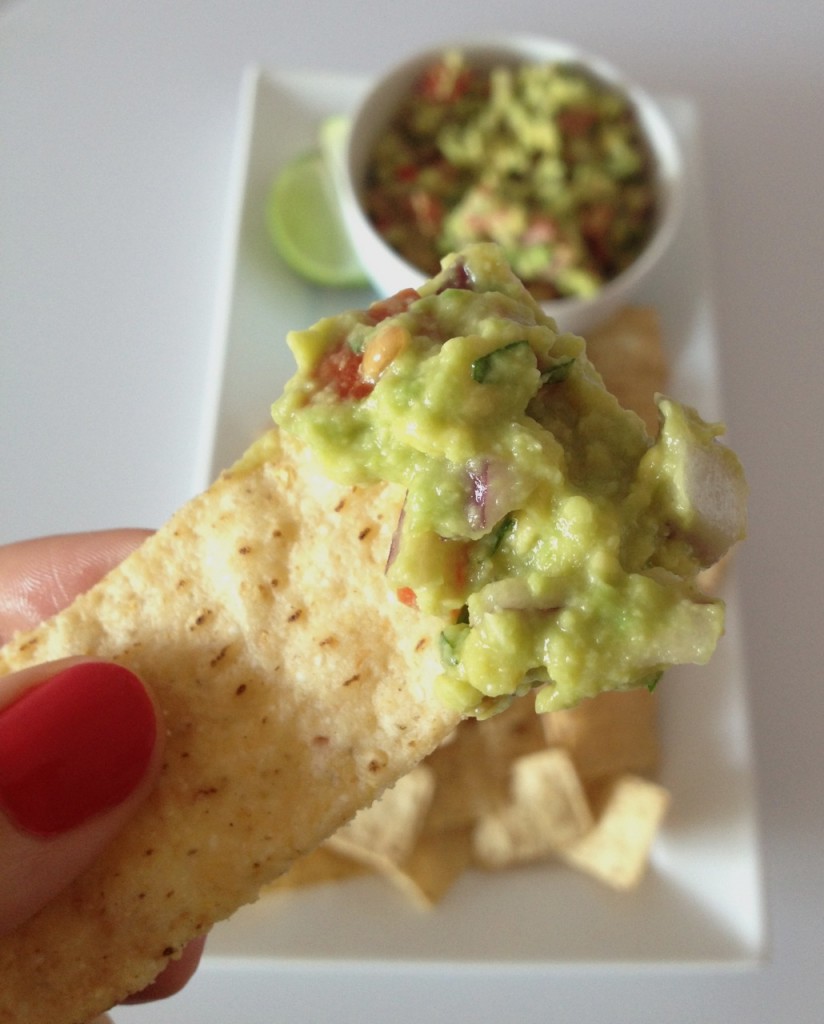 Do you have a go-to guacamole recipe? Had any major turn-arounds on a food before?

And now it’s over to the linkup!

I Spy Plum Pie is Liz, an early 30s kiwi-born, Melbourne raised girl who is passionate about the environment and sustainability, food, exploring and learning new things. Join me on my journey to a happy, sustainable life!
October 13, 2014 by I Spy Plum Pie (admin) | 10 Comments