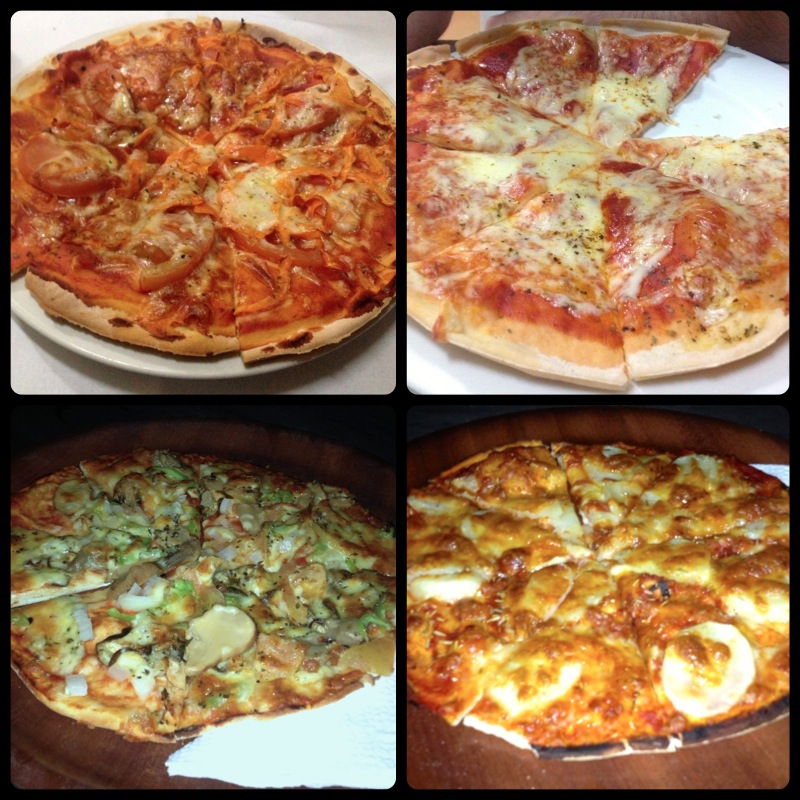 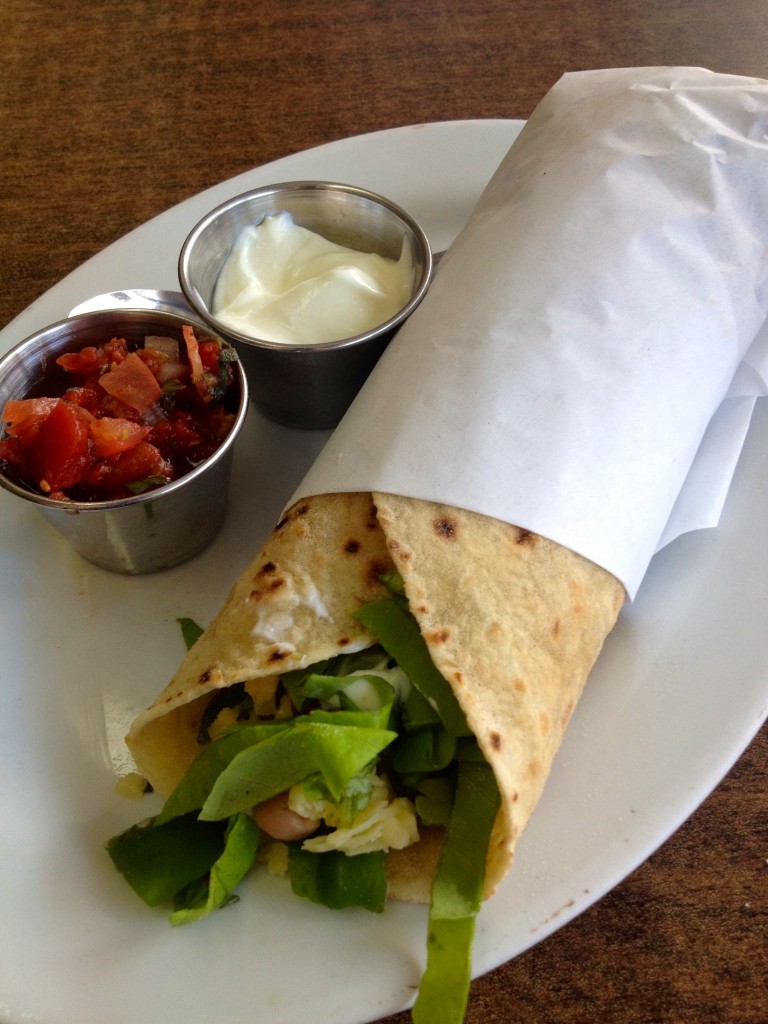 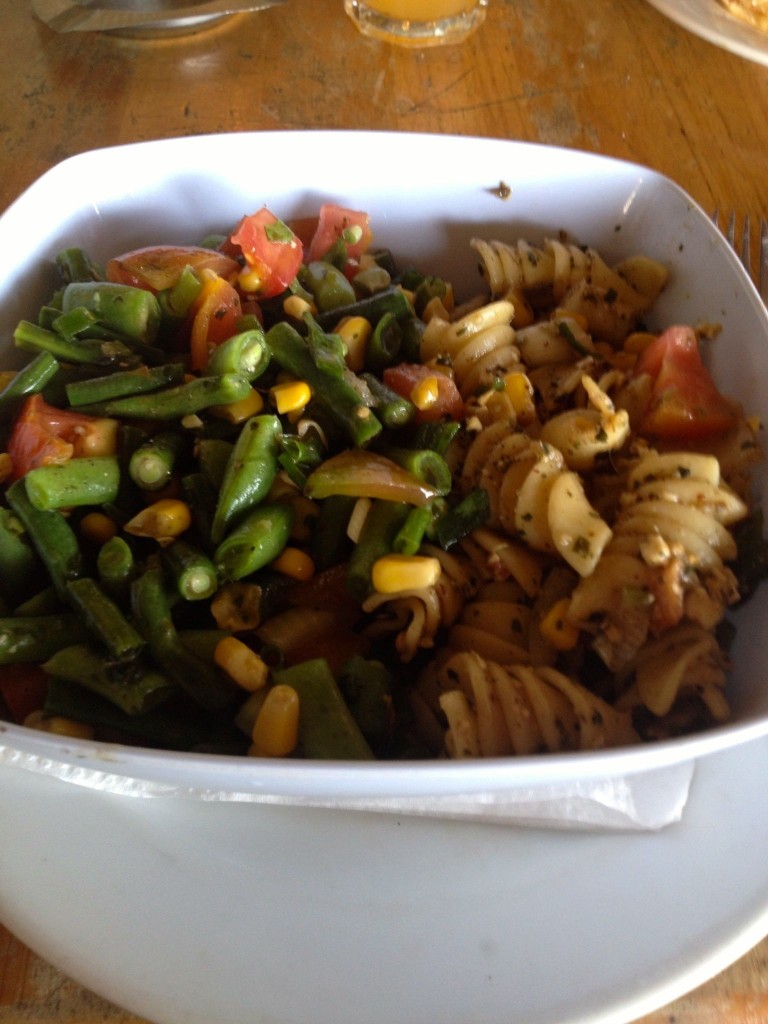 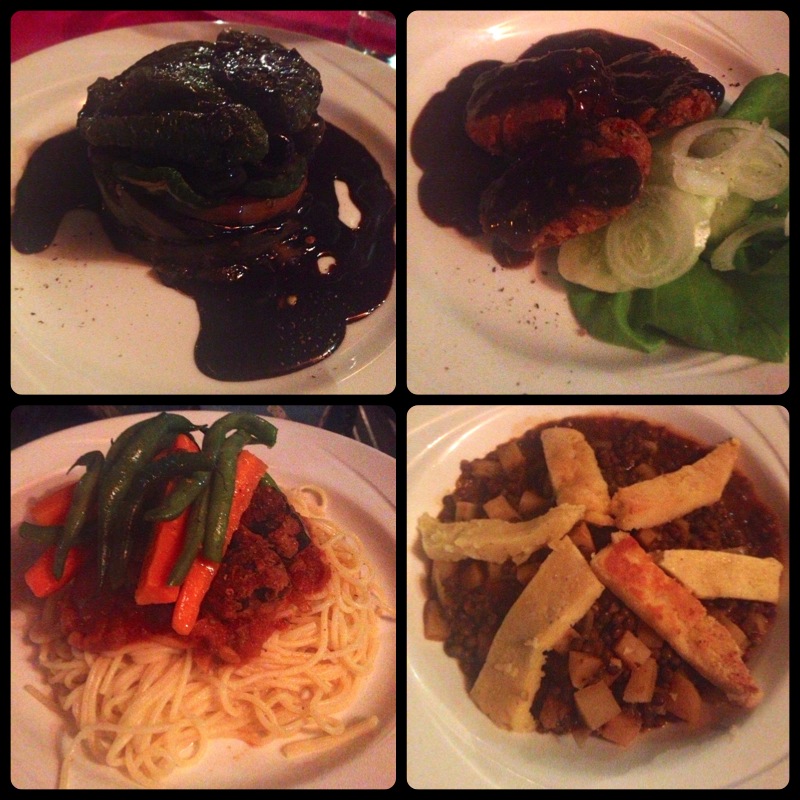 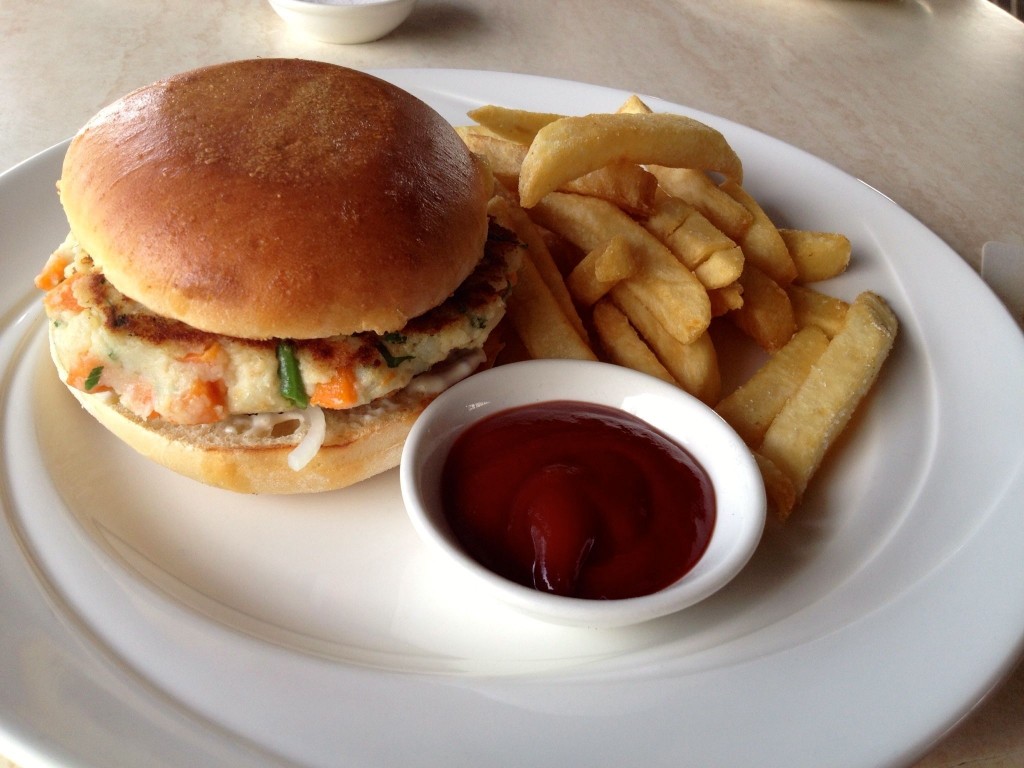 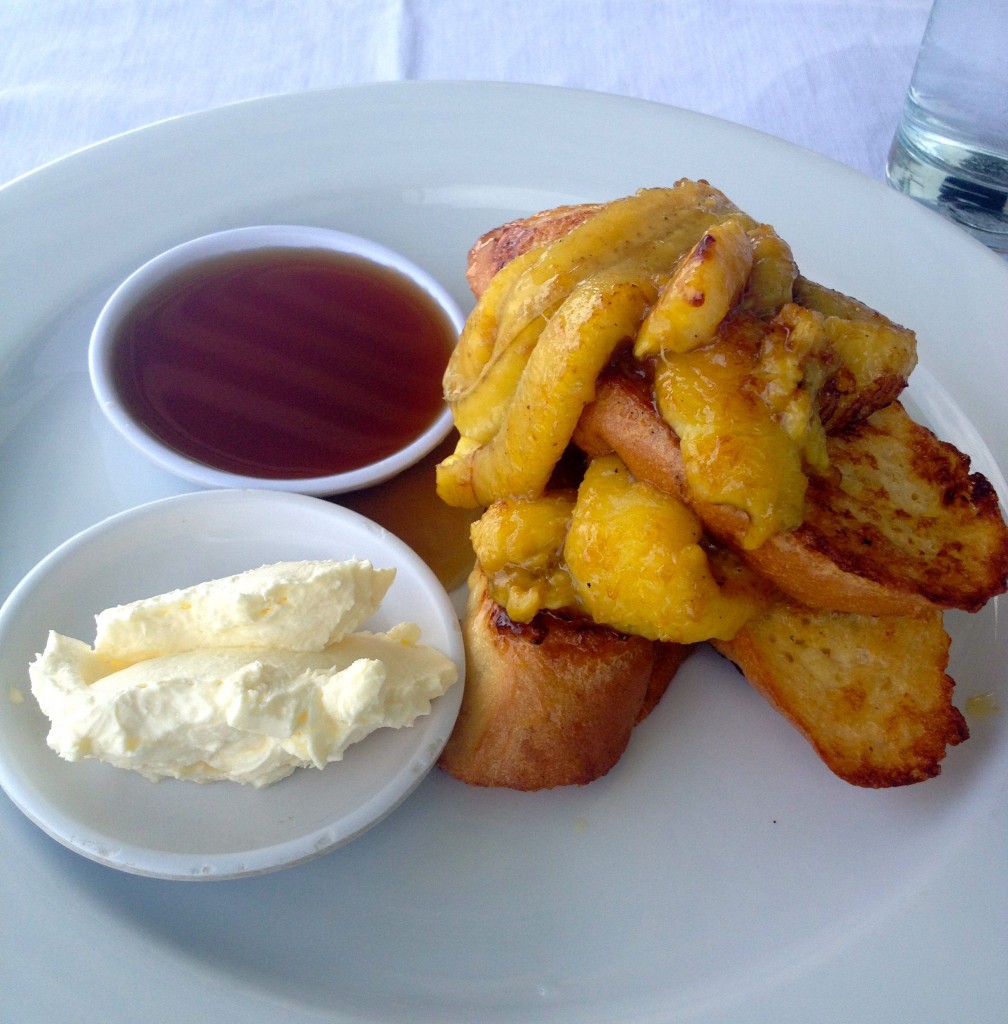 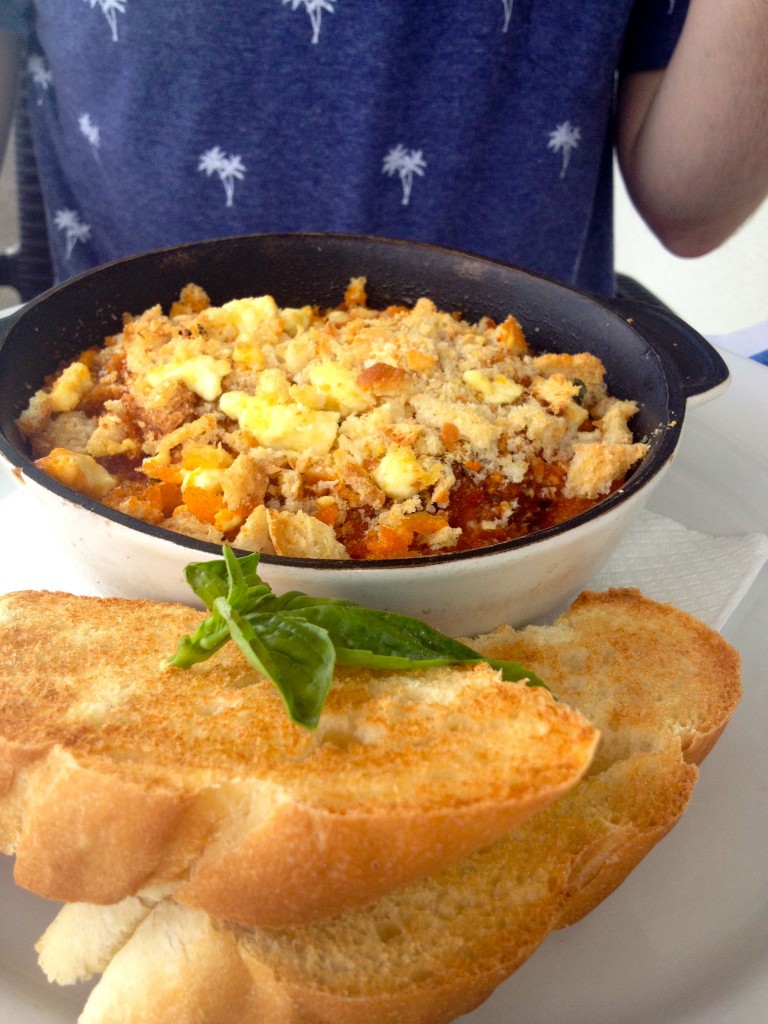 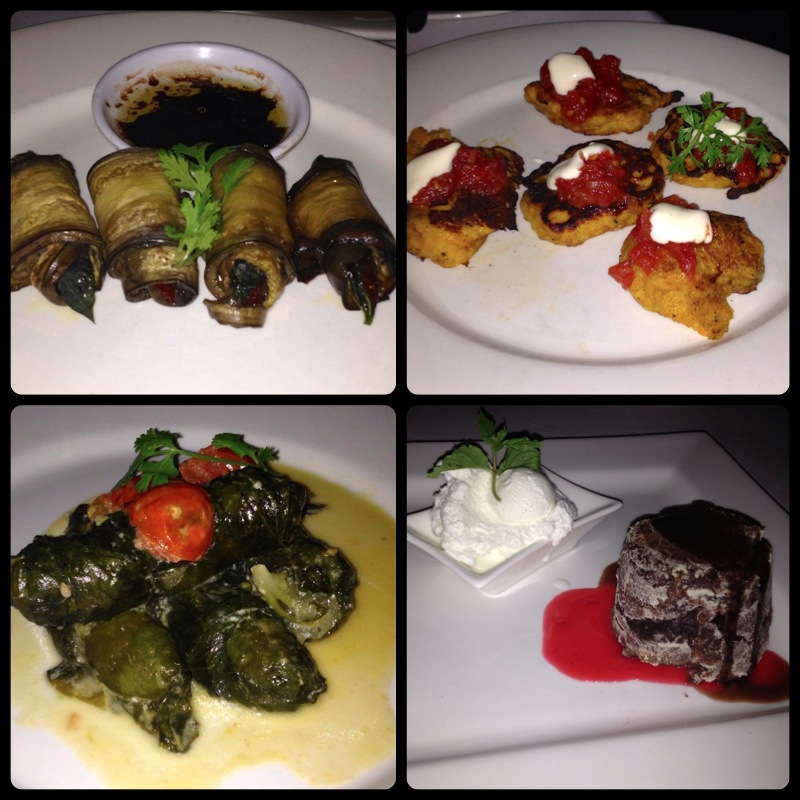 I Spy Plum Pie is Liz, an early 30s kiwi-born, Melbourne raised girl who is passionate about the environment and sustainability, food, exploring and learning new things. Join me on my journey to a happy, sustainable life!
June 6, 2013 by I Spy Plum Pie (admin) | 2 Comments