So I know I said that I was done bombarding you all with photos from our holiday, but I am now in possession of some photos that I just had to share! We took a disposable underwater camera with us and tried it out in a few different spots including snorkelling, the Mele Waterfalls and the blue holes. The fun with those kinds of cameras is you have noooo idea if any of the photos are going to turn out until you get them back! Lucky for us there are some great shots (and some absolute duds!) so I thought I would share a few with you today!

These first couple are from the waterfall, and I think show how strong that water really was flowing! 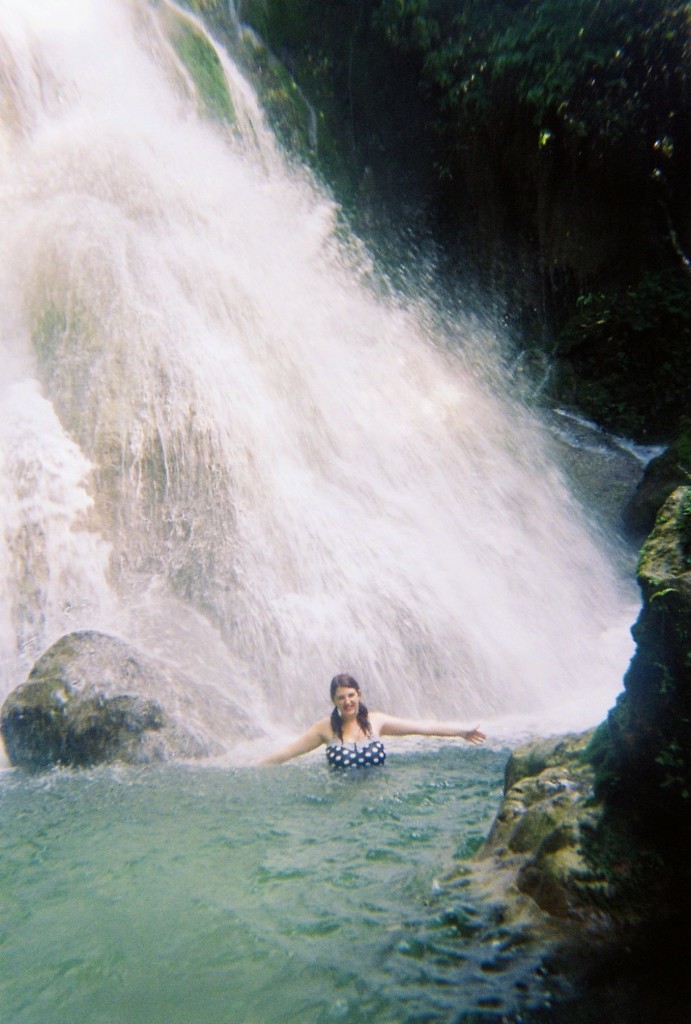 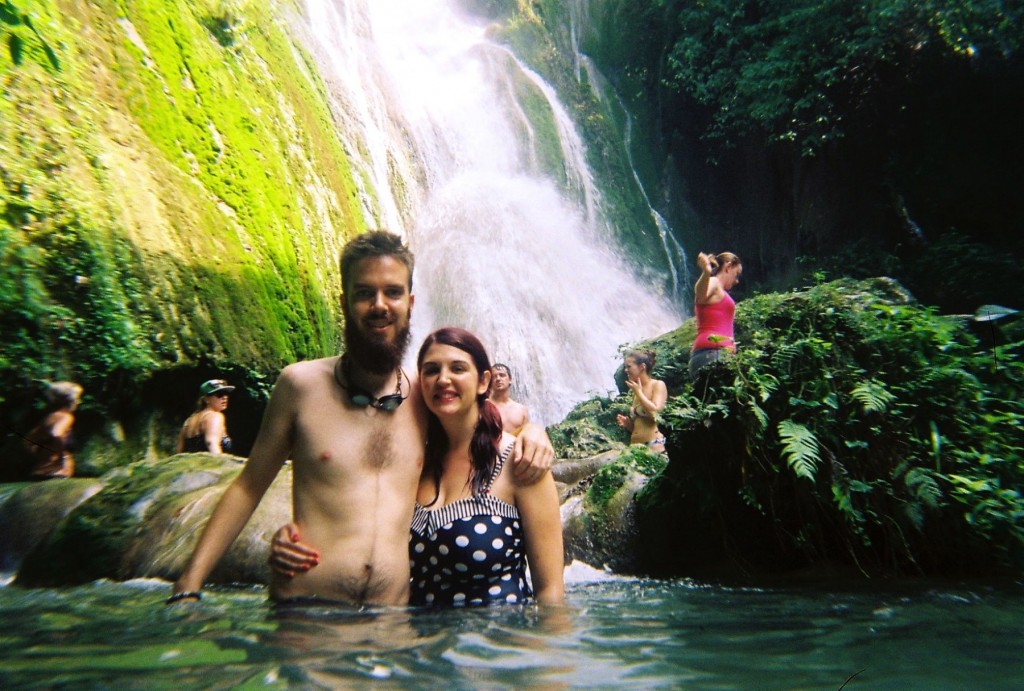 Photos actually under the water (as opposed to us in the water!) are much harder to capture as the camera has quite a limited range and needs some sunlight from above, so you have to get pretty close to the fish for them to show up properly! Luckily a few of the photos worked pretty well and show some of the sea creatures we got up close to in our underwater adventures. 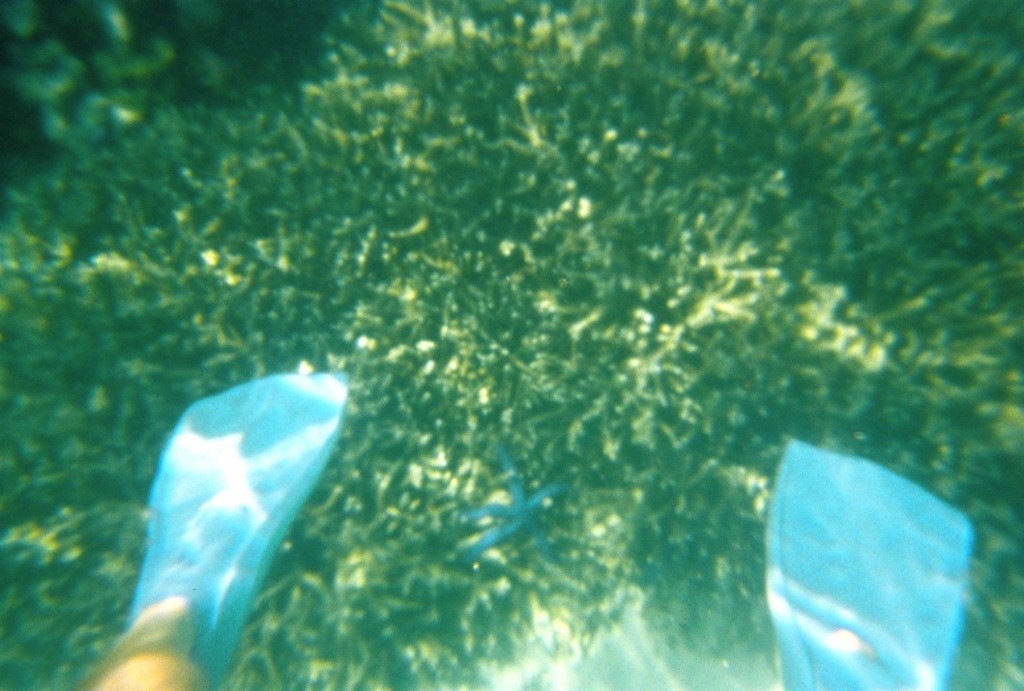 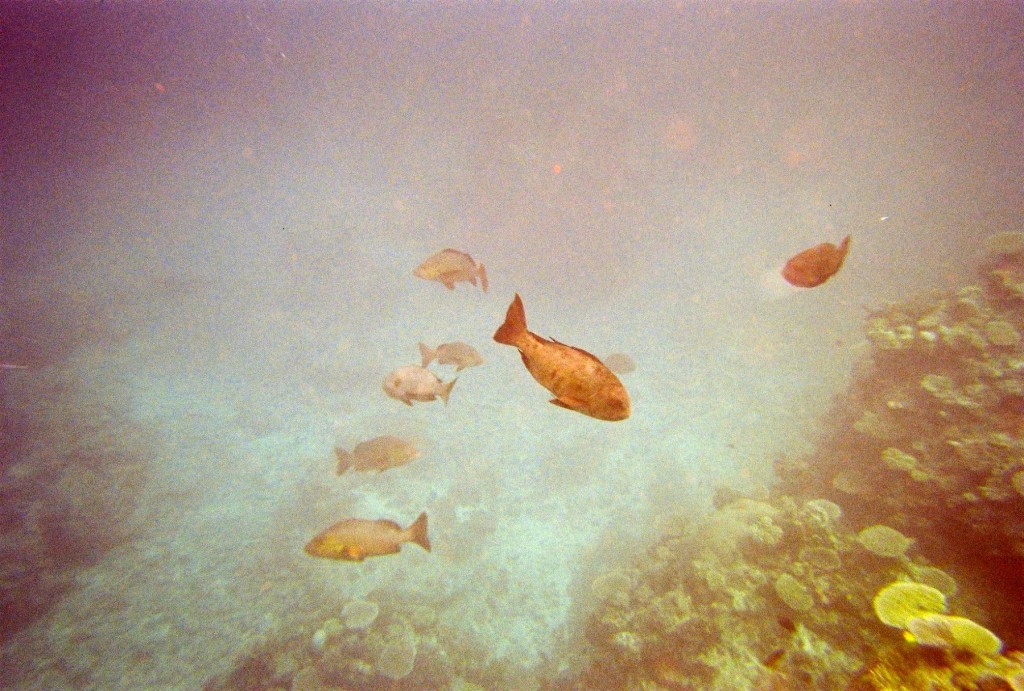 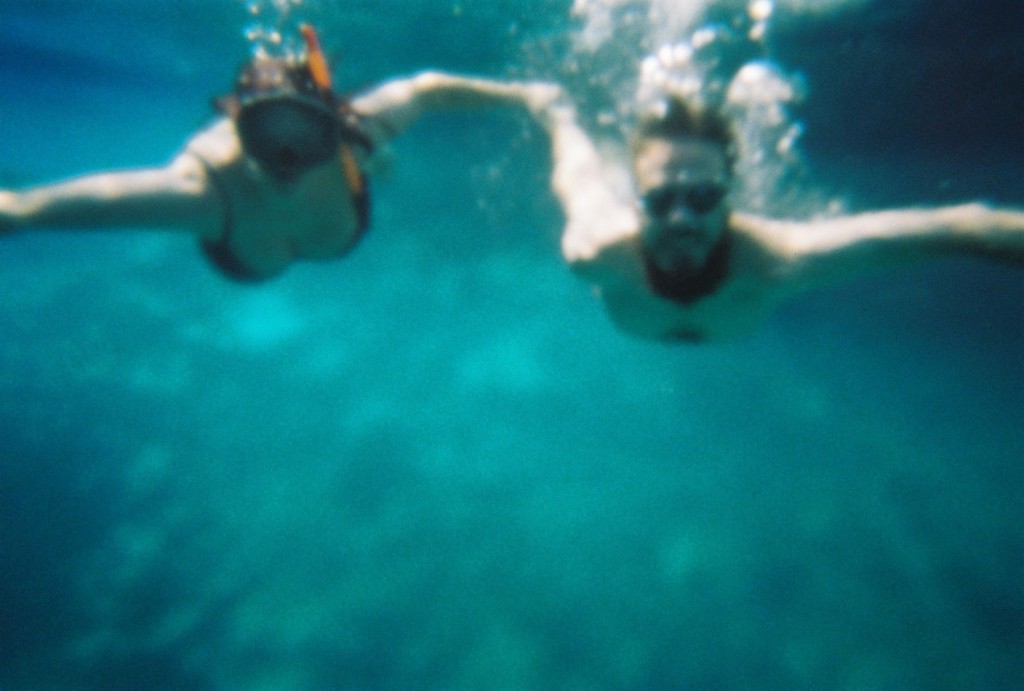 These last two shots are my absolute favourites. I love how many fish B managed to capture in the first one, and the second I think speaks for itself. We were clearly having quite the adventure! 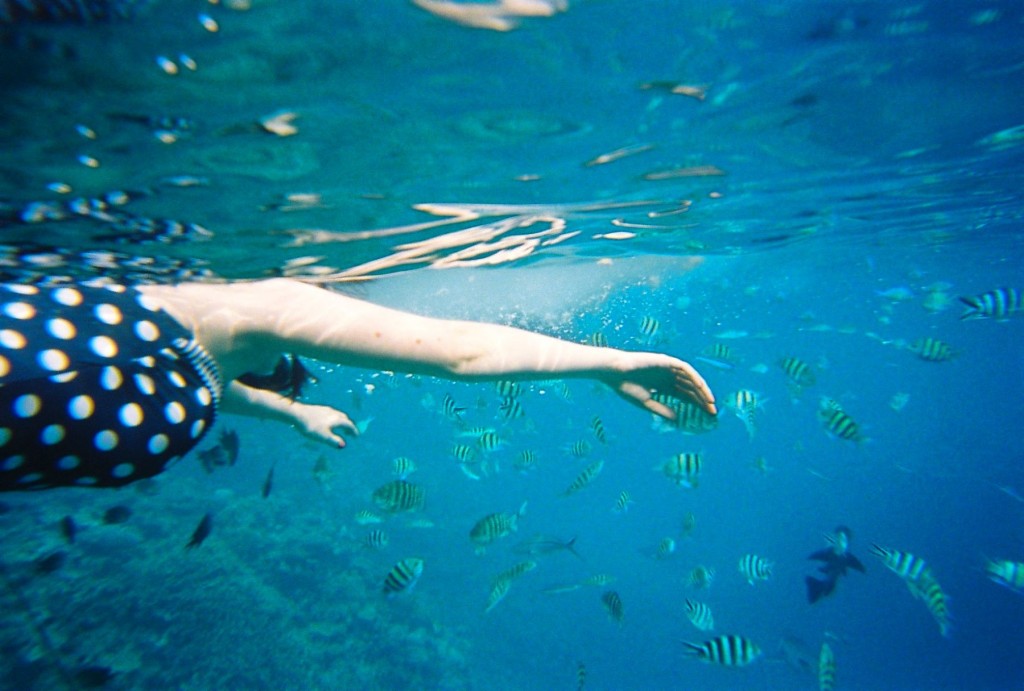 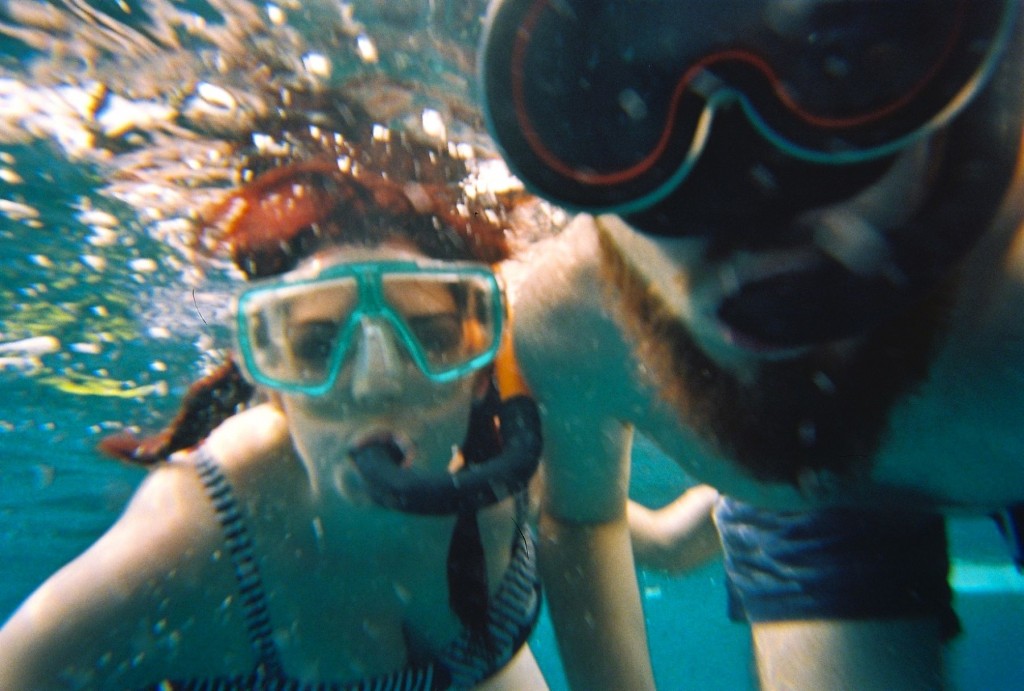 Okay, that’s it I promise! Thanks for indulging me!

Have you played with an underwater camera before? Managed to capture anything spectacular on film from under the sea?

I Spy Plum Pie is Liz, an early 30s kiwi-born, Melbourne raised girl who is passionate about the environment and sustainability, food, exploring and learning new things. Join me on my journey to a happy, sustainable life!
June 11, 2013 by I Spy Plum Pie (admin) | 2 Comments