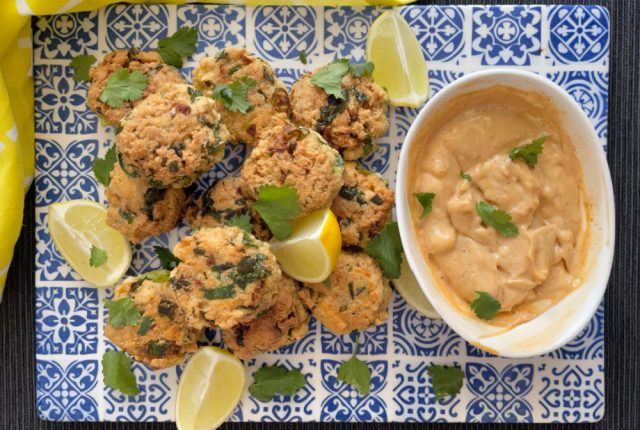 I don’t often make pan-fried dishes, but I made an exception for these crispy tofu coriander balls! They are super simple to make but oh-so-tasty and make the perfect snack or even light lunch when served with salad. Great to whip up when you need to get something on the table quickly!

END_OF_DOCUMENT_TOKEN_TO_BE_REPLACED 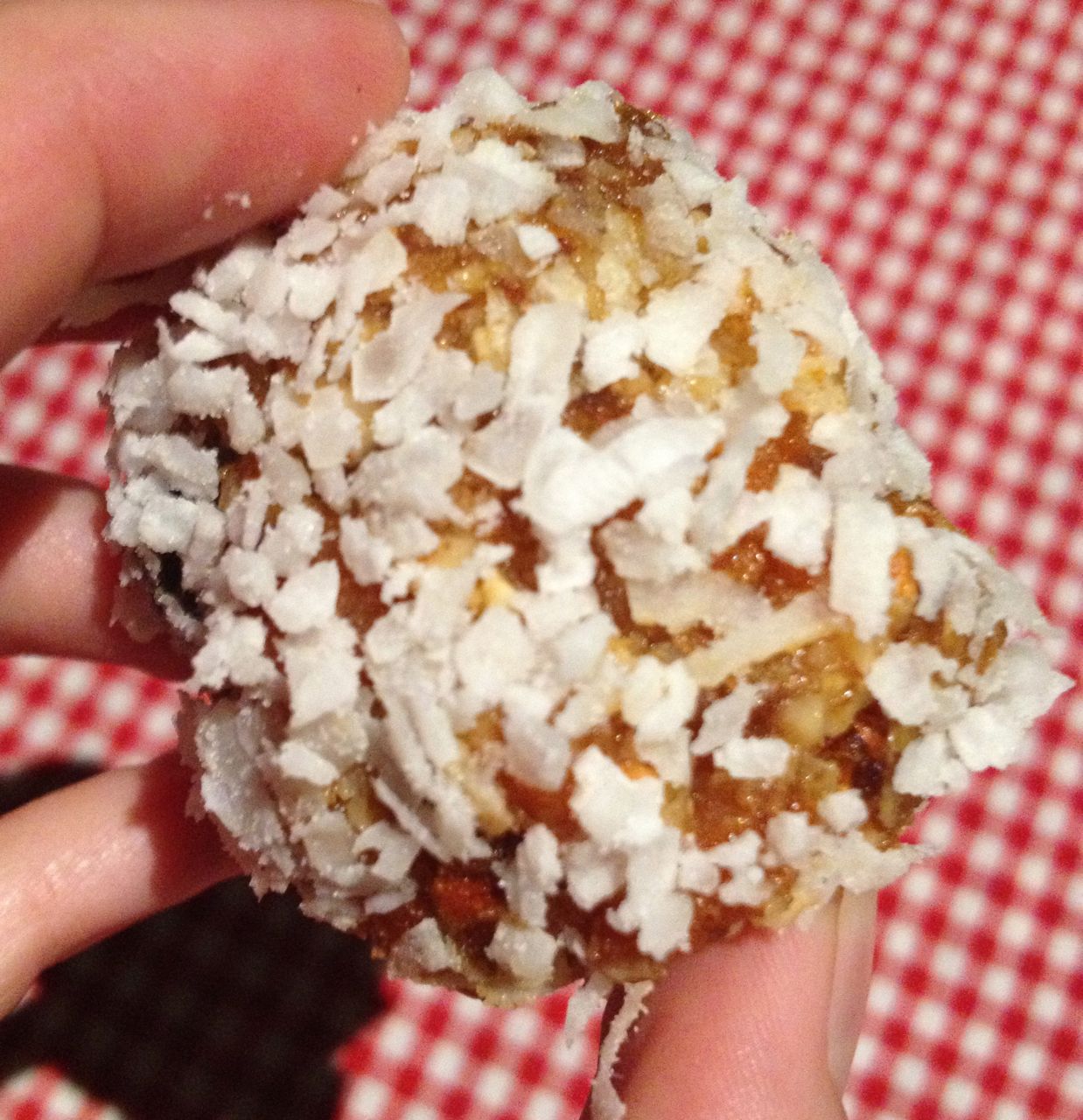 After making my bliss balls a few times I decided it was time to branch out and try some different flavour combinations. I had a bag of dried apricots that I was using in a different recipe, so decided to do an apricot and almond version and they turned out rather delish! They’re just as simple to make as the bliss balls, so if you liked those, maybe give these a try too!