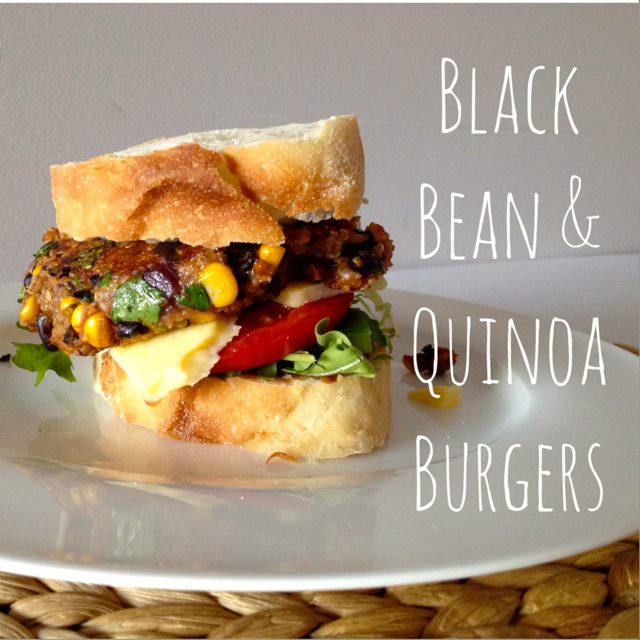 I’m a huge fan of black beans but they can be tricky to find in can form in Melbourne, so when my local grocer has them I stock up and then take great delight in cooking with them. One of the best parts of these burgers is they freeze well so I can whip up a batch and then keep my black bean obsession going even when I can’t find them in stock! Plus, they are delicious and healthy and taste just as good served with a side salad or in a traditional burger.

END_OF_DOCUMENT_TOKEN_TO_BE_REPLACED 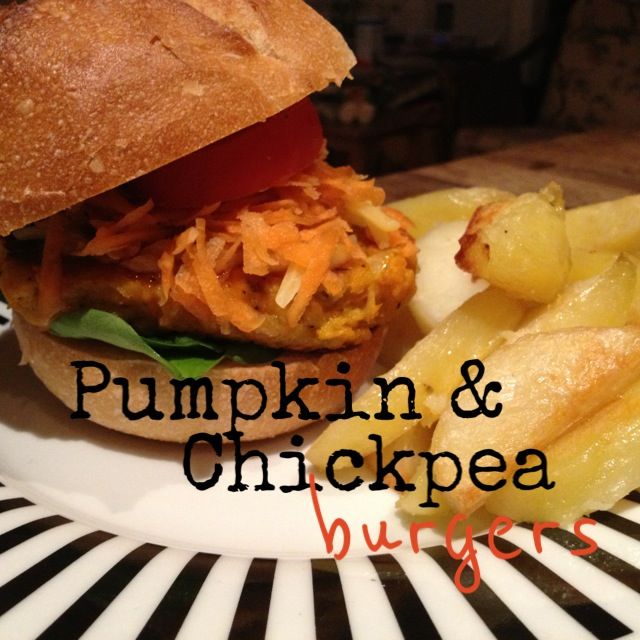 During the recent AFL finals series I found myself home on a Friday or Saturday night each weekend cheering on my beloved Sydney Swans until they unfortunately bowed out for the year. I’m a mad football fan but B is somewhat less enthused so I decided I would make up for yet another Saturday night in by whipping up some hearty homemade pumpkin and chickpea burgers, served with thick-cut chips to help ease his pain (and ultimately mine too, as the Swans lost that night, boo). They turned out really delicious and it was probably lucky we ate them before a night on the couch as we were so full that we couldn’t move far anyway! Now to get ready for the cricket season to commence!