Somehow we’ve found ourselves at May Favourite Finds time already! It’s been a busy month for me but I managed to find time for lots of fun activities as well. This month has been all about vegan food, beers and new eco finds for me. I’d love to hear about your May favourite finds as well!

I normally just make my own cleaning products, but I was sent these Koala Eco products to try out and it was love at first sniff. Seriously, they smell amazing! Thankfully they are also excellent at their key purpose as well – cleaning! I love that they are made using Australian native essential oils and are free from all the nasty ingredients we don’t want in our homes or waterways. I’m definitely keen to try more of the products! 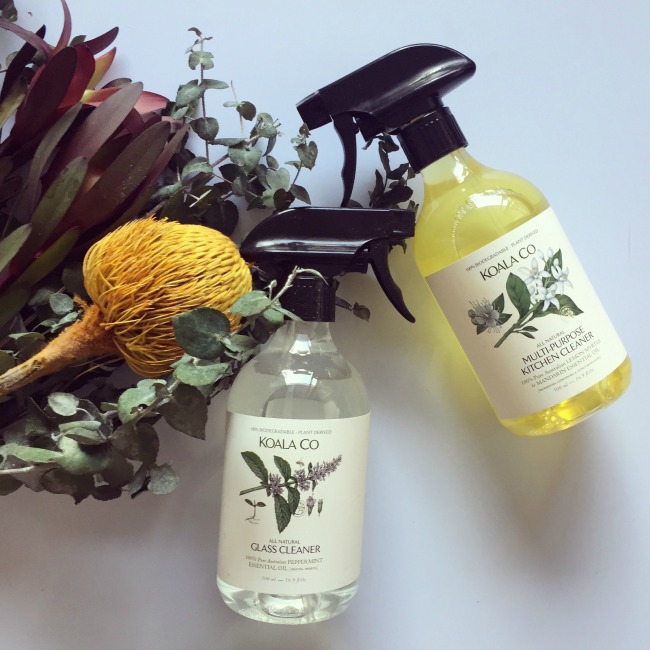 In the middle of the month I went along to the Big Vegan Market and was on the look out for a goodie or two to treat myself with. I picked up these bath salts from Ziel Essence after loving not only the smell, but the fact they are sold in a reusable glass bottle with a wooden spoon, rather than plastic packaging like most bath salts are. They’ve come in handy too as I managed to catch the bug that was going round my office, so a nice long bath was just what the doctor ordered! 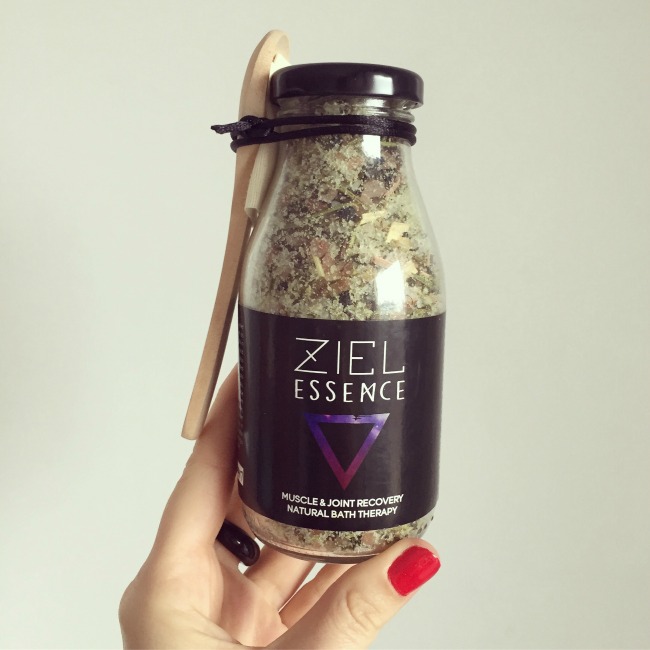 The middle of May also saw Good Beer Week descend on Melbourne which is definitely right up my alley! I didn’t get to many of the events but I made sure to visit a few of the pubs putting on special tap lists! 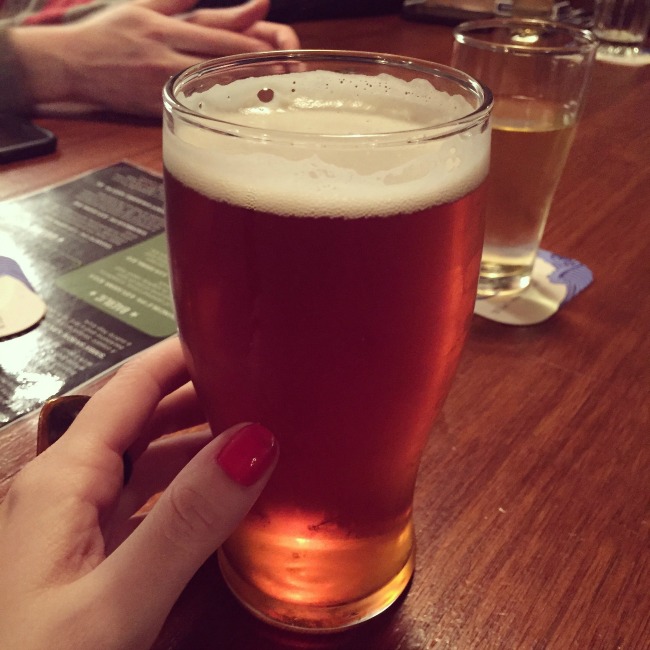 Some of the more interesting beers I tried included a chilli beer at The Catfish and a feijoa beer at Forester’s Hall. In fact, Forester’s Hall had a ‘kiwi tap takeover’ so I got to try a few really delicious beers from a range of small kiwi breweries. I made a mental note of some of them as I’m hoping to head back to NZ later this year! 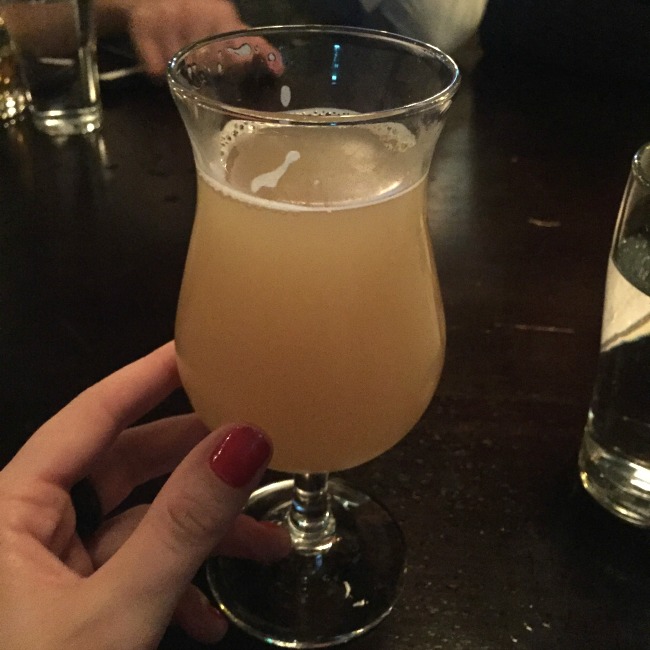 I also visited The Mill Brewery, a relatively new brewery in Collingwood that was hosting a range of vegan food trucks during Good Beer Week. The night we went the food was from Shop 225, and it was some of the best vegan pizza I’ve ever had. They’re about to start doing vegan pasta as well, so I think I’ll have to head out and give them a try at some point! 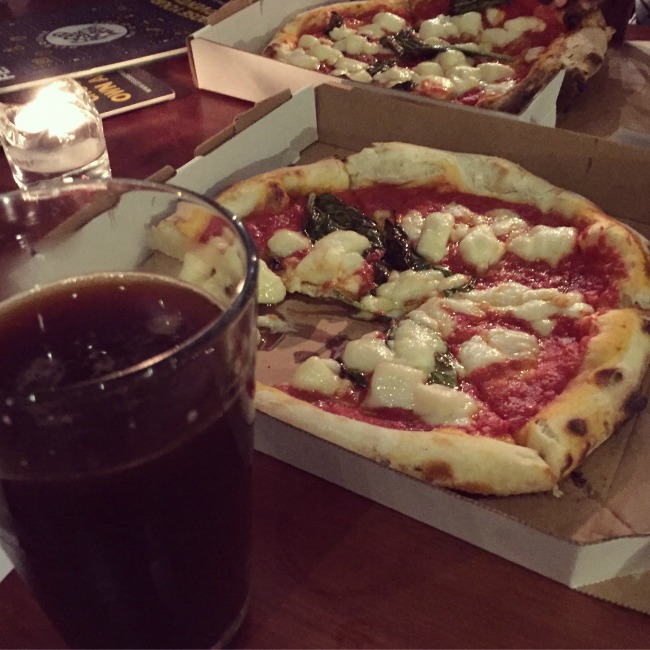 Technically this was part of Good Beer Week as well, but it was so good it deserves it’s own section! I was bought a ticket to this event for my birthday and was treated to four courses of delicious Smith & Daughters food, paired with a beer from Boatrocker Brewery. 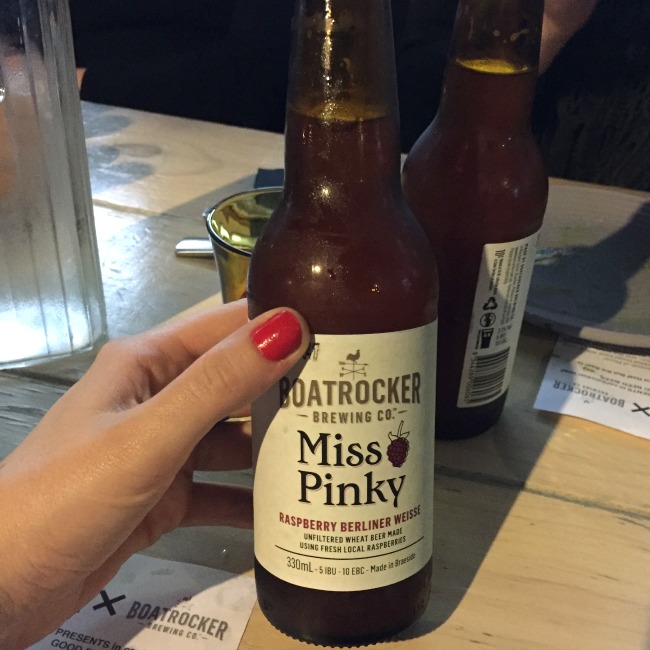 The food included some regular menu items like croquettes and the Spanish tortilla, and some that were specially made for the event – including a seriously good pizza. The beers were all really interesting, and it was great to have the brewers there to tell us more about them. 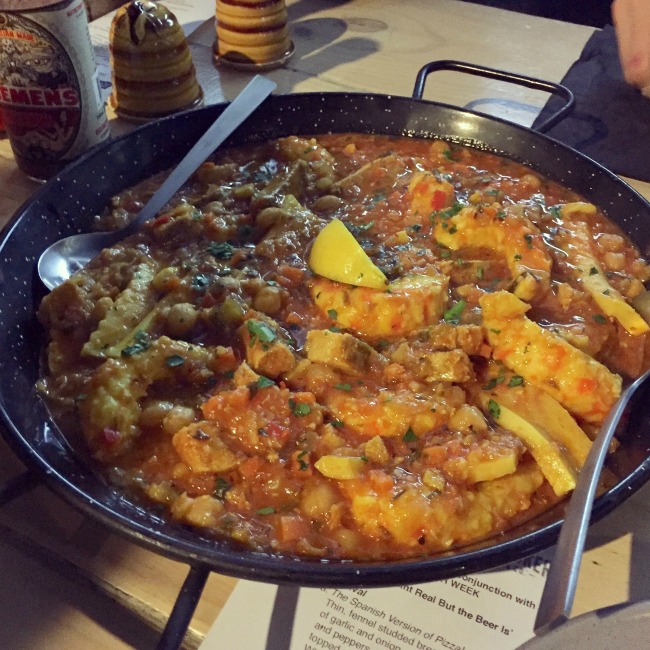 We were also served a beer and tequila cocktail – which was pretty decadent given it was a Monday night event! It was seriously delicious though, and went really well with the rich and oh-so-tasty pumpkin churros that rounded out the meal. 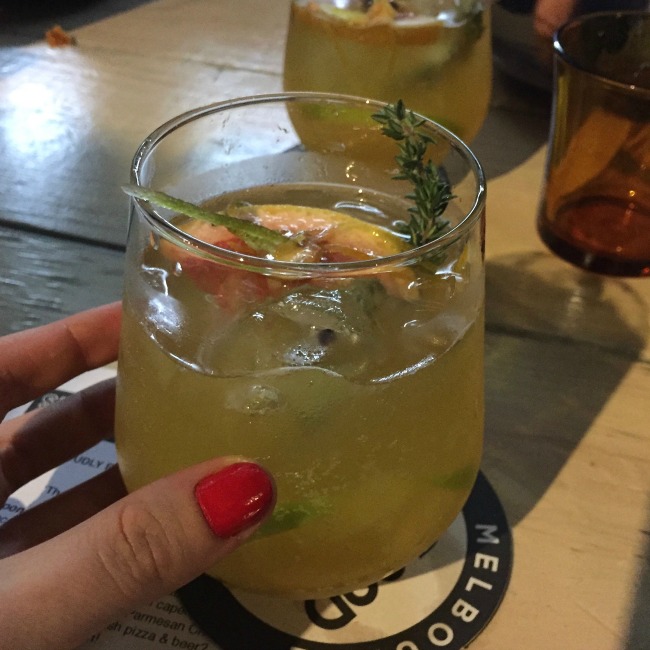 It was a pretty excellent way to spend a Monday night, that’s for sure. I’ll definitely be keeping an eye out for more Boatrocker Brewery beers to try as well!

What have been your May favourite finds?

I Spy Plum Pie is Liz, an early 30s kiwi-born, Melbourne raised girl who is passionate about the environment and sustainability, food, exploring and learning new things. Join me on my journey to a happy, sustainable life!
May 27, 2017 by I Spy Plum Pie (admin) | 2 Comments

2 Comments on May Favourite Finds 2017