After sharing my adventures in Pompeii with you last month, I thought I would return with another beautiful travel location in this Places to Visit: Lijiang post! I visited Lijiang in February 2009 on one of my trips to China while my parents were living there, and it has since stood out as one of my favourite travel destinations. It is an amazing mix of beautiful scenery, history and culture and is most definitely worth a visit! 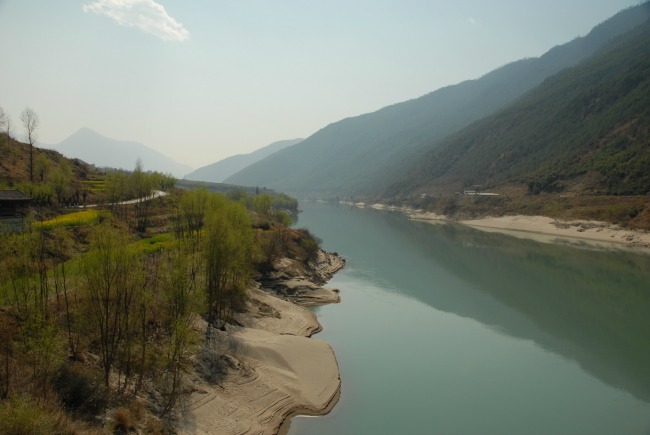 Lijiang is located in the southwest of China, in the Yunnan province and the region is predominantly inhabited by the Naxi people, one of China’s minority ethnic groups. The Lijiang Old Town is an UNESCO World Heritage Site, with over 1000 years of political and cultural history. The city played an important role in the trade history between China, Tibet and India and this is reflected in the ornate architecture of the town. 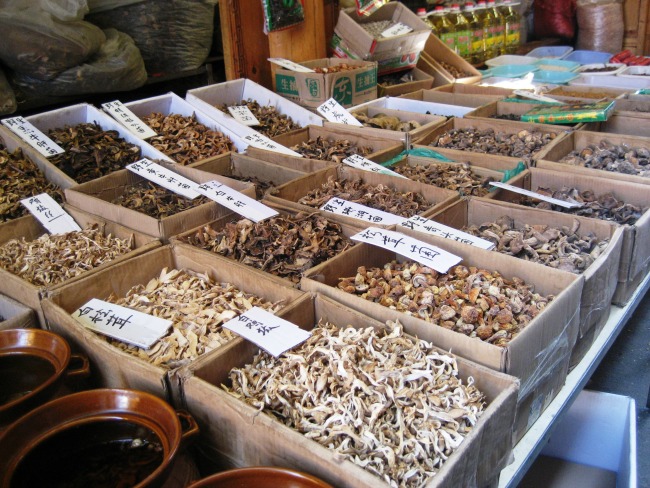 Lijiang is surrounded by some amazing scenery, sitting at around 2,400 metres above sea level, at the foot of the Jade Snow Mountain and close to both Tiger Leaping Gorge and the first bend in the Yangtze River. Tiger Leaping Gorge is one of the deepest gorges in the world and at the narrowest point in the river there is a large rock which features in an ancient Chinese legend, whereby a tiger used this rock as a stepping stone to cross the river, avoiding the fast moving rapids. You can do day trips out to the gorge (which is what we did) and walk along a pathway that allows you take in the breathtaking scenery along the gorge. There are also multi-day hikes you can do which take you on the opposite side of the gorge which I’m sure would have equally as beautiful scenery! 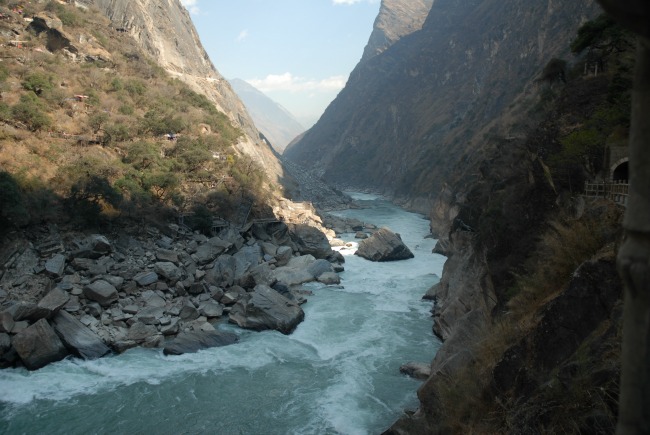 The first bend in the Yangtze River is also an important feature of the area as it the spot where the river makes a 90 degree turn (from south to east) over the distance of just 1km. It was traditionally an important location where the military would cross the river (including during the Red Army’s Long March), and where Tibetans would come to trade. It’s also just a beautiful spot, so it’s well worth the visit if you are in the Lijiang area. 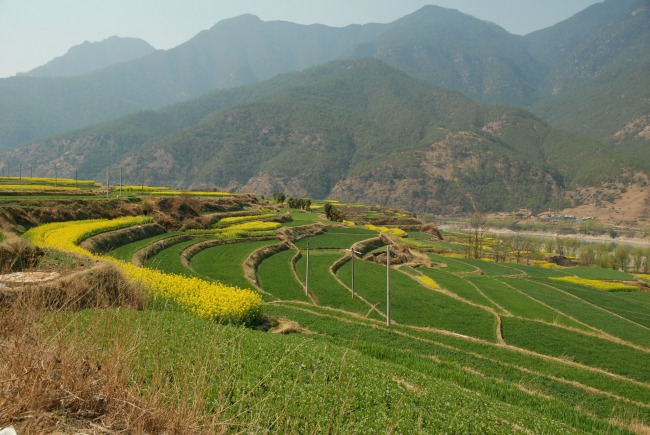 The other most significant landscape feature in the area is Jade Snow Mountain (or Jade Dragon Snow Mountain as it is also known) which is the southernmost glacier of the northern hemisphere. It is named as from Lijiang the snow and fog around the mountain is said to resemble a jade dragon lying in the clouds. The 13 peaks of the mountain range are covered by snow year round and the area is home to a vast array of flora and fauna, including many rare species. It is a very popular place for hiking and skiing and for good reason, the views are spectacular. We were driven partway up the mountain and then went for a few walks and it really was breathtaking. 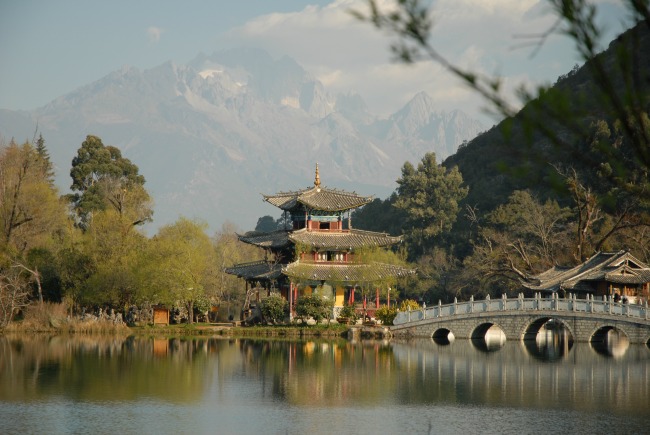 The Lijiang Old Town itself is built upon a series of streams which all stem from the Black Dragon Pool, which is the town’s main water source. As a result it really is a beautiful old city, with lots of small laneways, willow trees and bridges. The locals use the water in a very logical way, splitting it into three pools from every well, from upriver to downriver, and use each in turn. The first is for drinking, the second for cleaning fruit and vegetables and the third for cleaning clothes, which is such a logical and clever way to make the most of their water source.

The Old Town has a town square from which all laneways radiate and connect, and the whole town is paved in bluestone. It really is a town steeped in history and there are lots of beautiful old buildings which can be visited, including the Mu family residence, who were rulers of the city for hundreds of years, spanning back to 1271. The original residence was said to be a mini Forbidden City, however it was unfortunately destroyed in the Qing dynasty, and so this is a replica that was rebuilt on the original site and is said to capture much of the essence of the original palace. 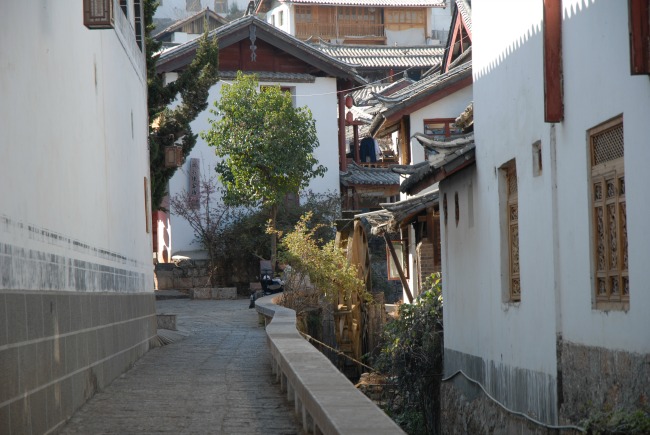 The area is becoming more and more popular as a tourist destination, so it’s definitely somewhere I would put on your list for sooner rather than later if possible. It’s not somewhere that most people think to go when planning a trip to China, but it was an absolute highlight of my travels (and I loved China on the whole!) so I would recommend considering adding it to your itinerary!

I hope you enjoyed this Places to Visit: Lijiang post! Have you travelled in China before?

I Spy Plum Pie is Liz, an early 30s kiwi-born, Melbourne raised girl who is passionate about the environment and sustainability, food, exploring and learning new things. Join me on my journey to a happy, sustainable life!
April 20, 2016 by I Spy Plum Pie (admin) | 4 Comments