Yesterday was B’s birthday so we took the day off work and headed to Healesville Sanctuary instead. It was our last stop on our tour of the zoos of Melbourne, and whilst it was scorching hot we still had an excellent time amongst the native animals. 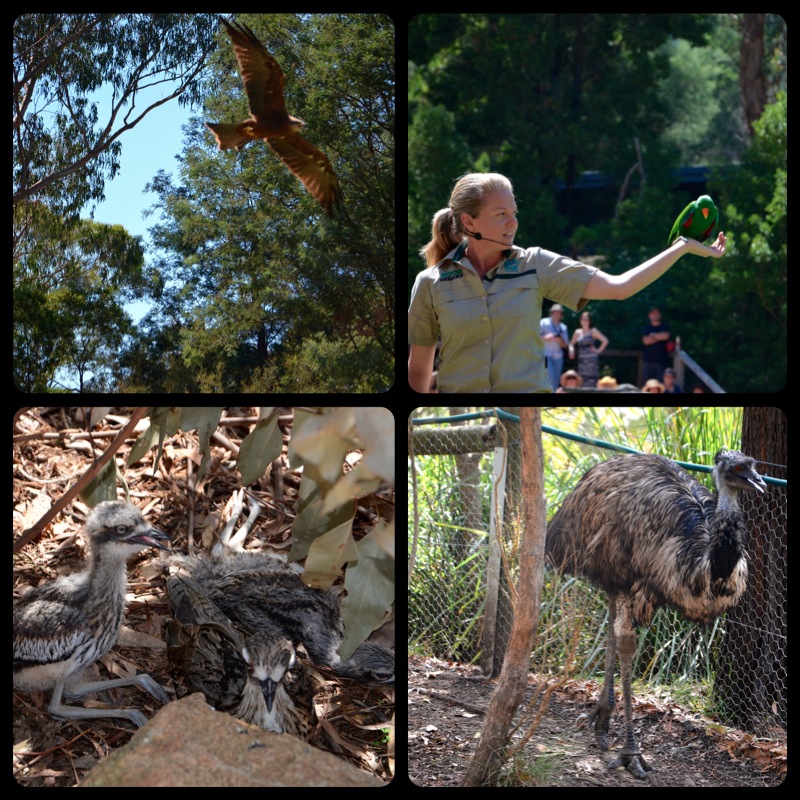 Birds have never been my favourite kind of creature but the colours and varieties of Australian birds are pretty spectacular. B was even lucky enough to get to hold one! We took along a birthday picnic which gave us a chance to take a break and sit in the shade for a little while. 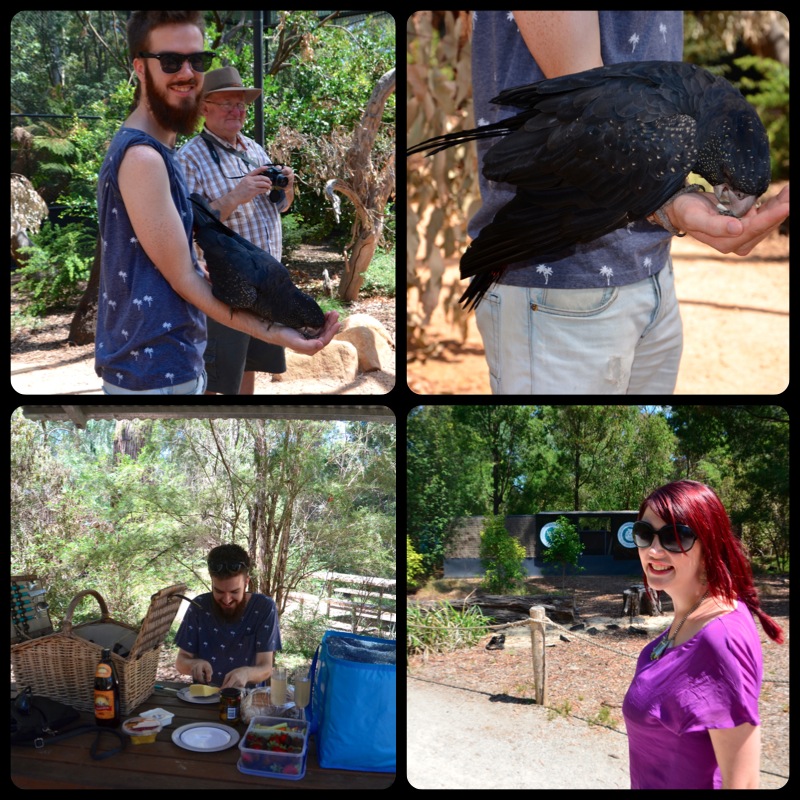 Given the heat lots of the animals were a little inactive, although that’s pretty much par for the course for creatures like the koala, so we weren’t too fussed! 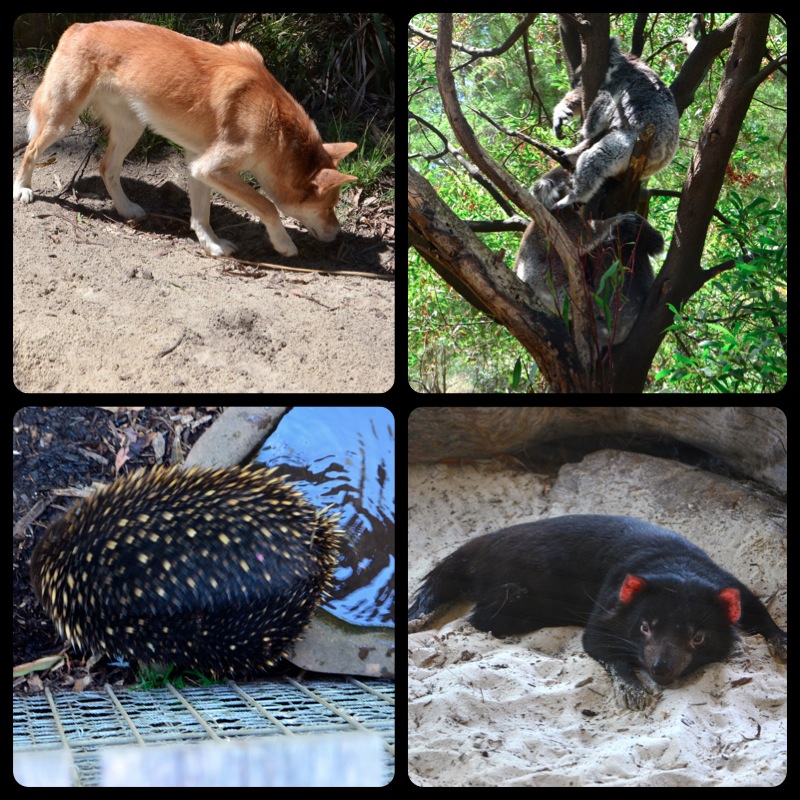 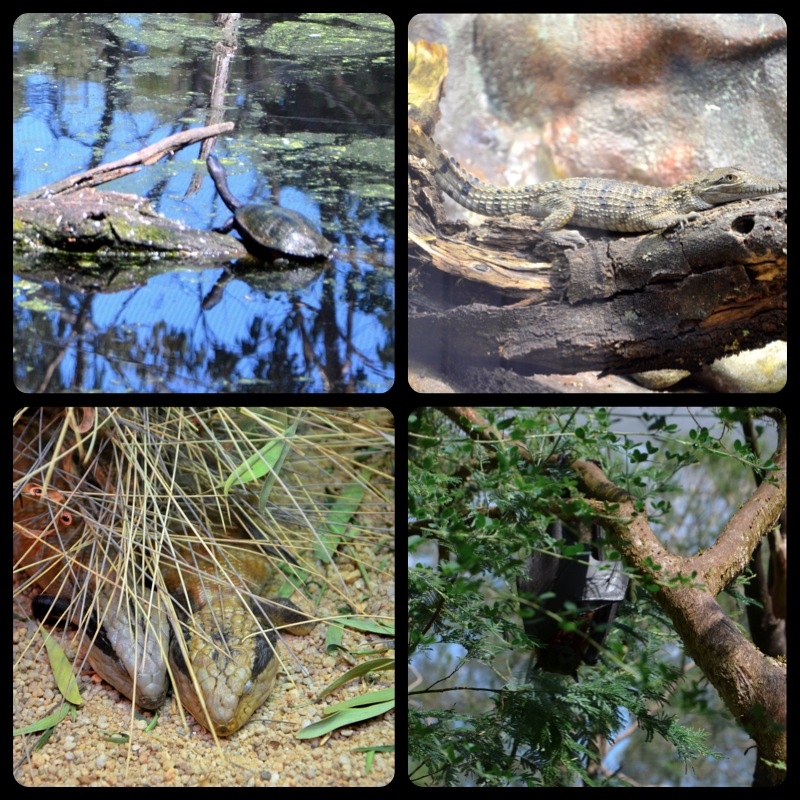 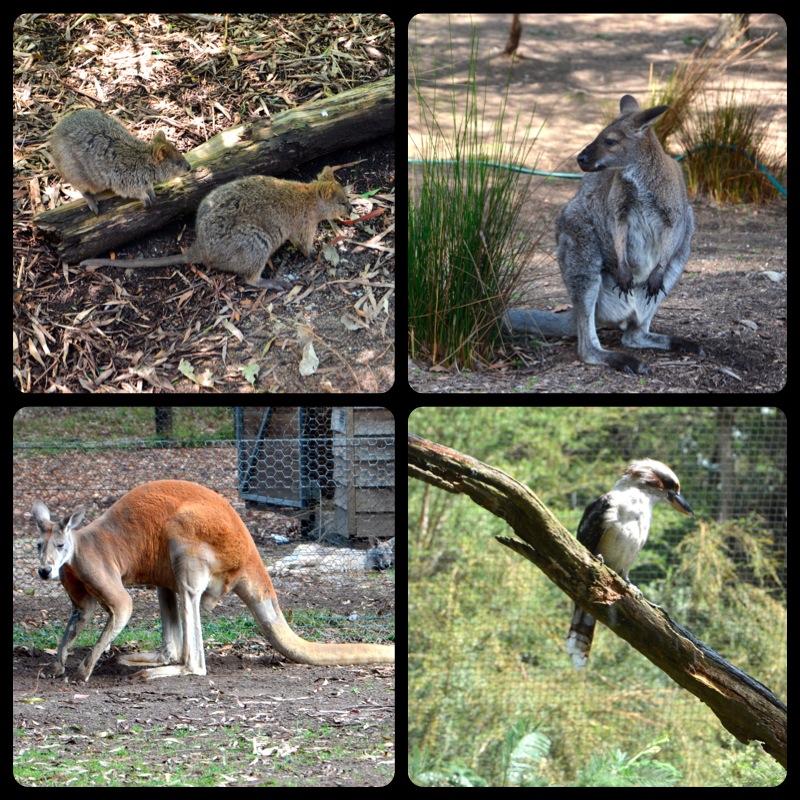 The highlight of the day was the ‘Magic Moment’ we decided to take part in, which involved spending 10 minutes with the Sanctuary’s two baby wombats, Lily and Lullaby. At 12 and 14 months old they aren’t super small anymore, but they are certainly adorable. I particularly love what they look like being held upright – what a face! 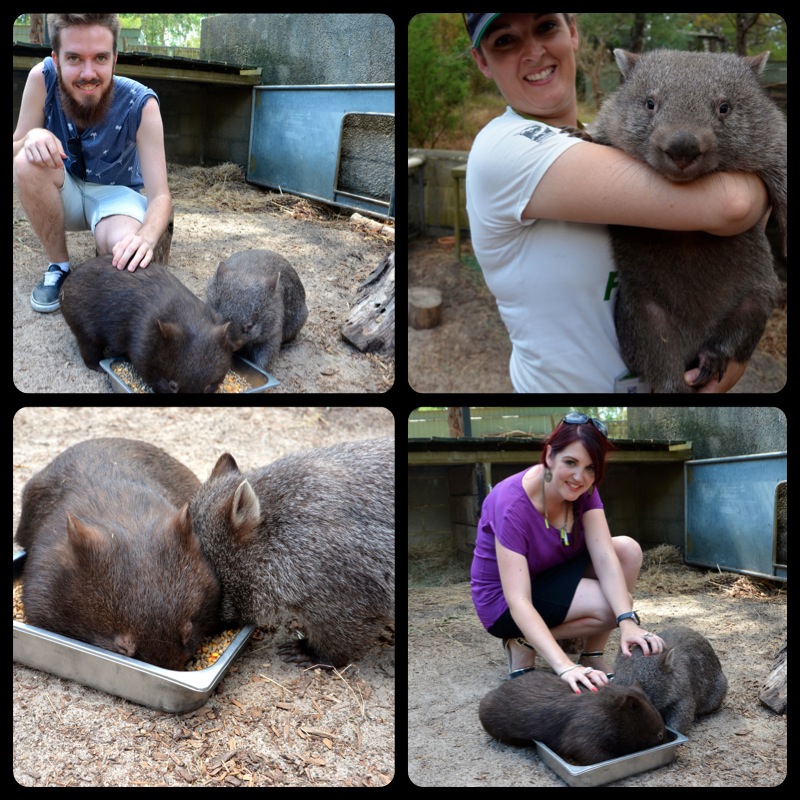 All in all it was a pretty wonderful day, and a great way to kick off a new week.

How is your week going so far?

I Spy Plum Pie is Liz, an early 30s kiwi-born, Melbourne raised girl who is passionate about the environment and sustainability, food, exploring and learning new things. Join me on my journey to a happy, sustainable life!
February 26, 2013 by I Spy Plum Pie (admin) | 0 comment