Who knew broccoli chips were a thing! These were crunchy and lightly salted and made for an excellent snack. I love broccoli in all its forms so the fact I enjoyed these shouldn’t have come as a surprise, but I definitely did! I think I need to try the wasabi flavour next! 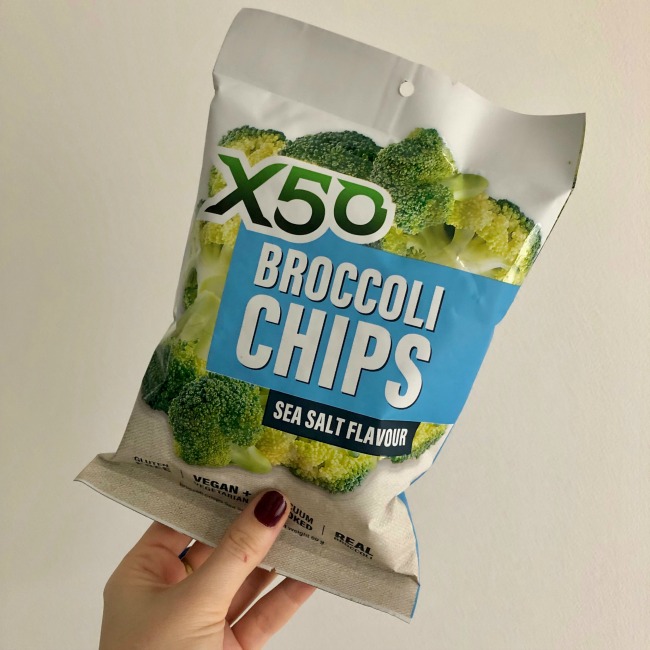 These tortillas have long been my go-to whenever I can get my hands on them, so I was excited to see these in the June GoodnessMe Box. I’ve even eaten at the restaurant before which was equally delicious! I used the tortillas for an excellent couple of nights of tacos and was a very happy camper indeed. 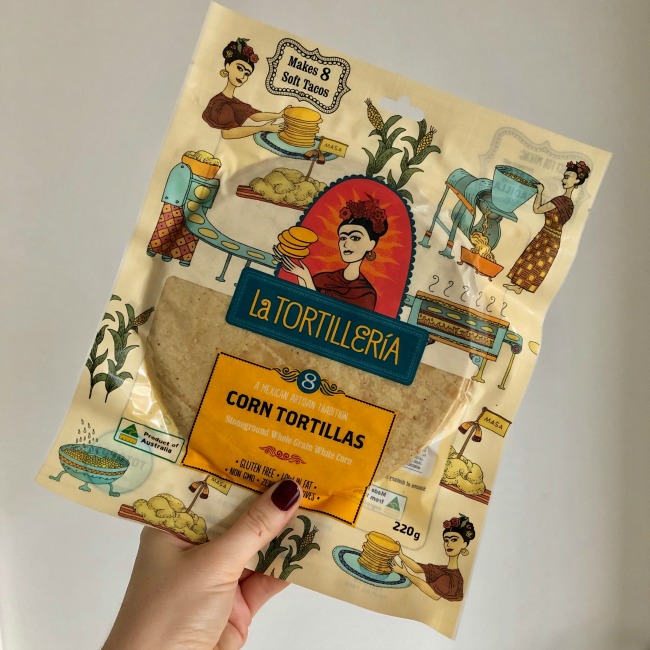 I have to admit, I was pretty intrigued by these prebiotic chocolate when I spotted it! I liked that this was dark chocolate so it wasn’t too sweet, although the raspberry definitely added plenty of sweetness. It wasn’t as smooth as some of the other vegan chocolates I have tried, but it was fairly tasty and made for a good snack. 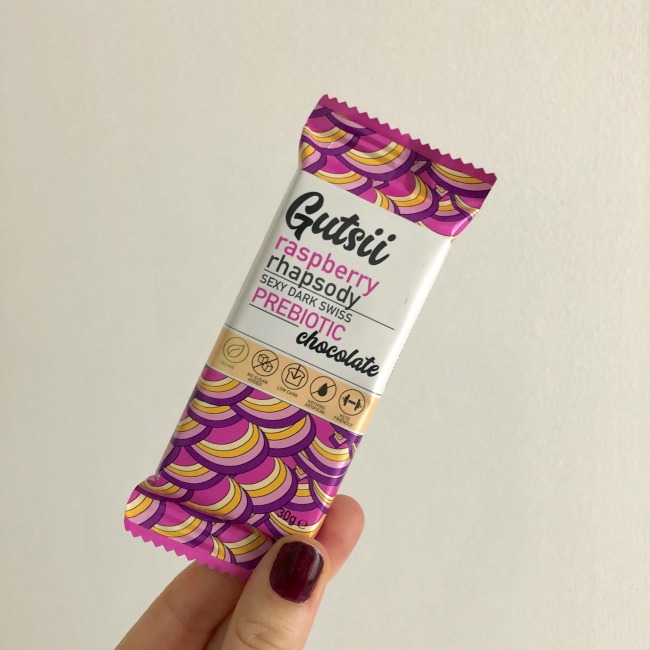 I’m not usually one for instant coffee but I’m also not one to waste coffee in any form! Turns out they weren’t kidding when they called this one dark & intense – it was full flavoured and really tasty. I also loved that it was certified organic and that the company gives back to local farmers and communities. I’ll definitely be checking out more of their products. 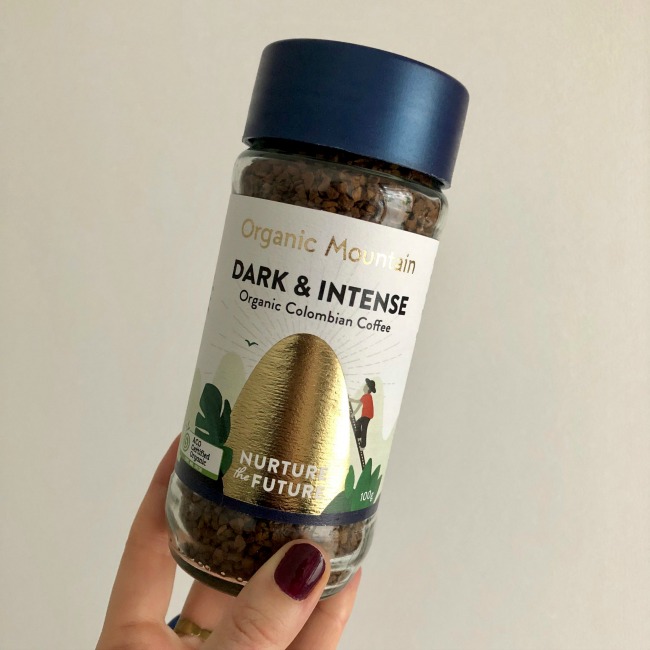 I had seen these sauces in my local health food store before and had always been intrigued, so I was excited to see this in the June GoodnessMe Box. It was super simple to whip up and made an excellent addition to some weekend nachos, as well as the aforementioned tacos. It was creamy, tangy and delicious. 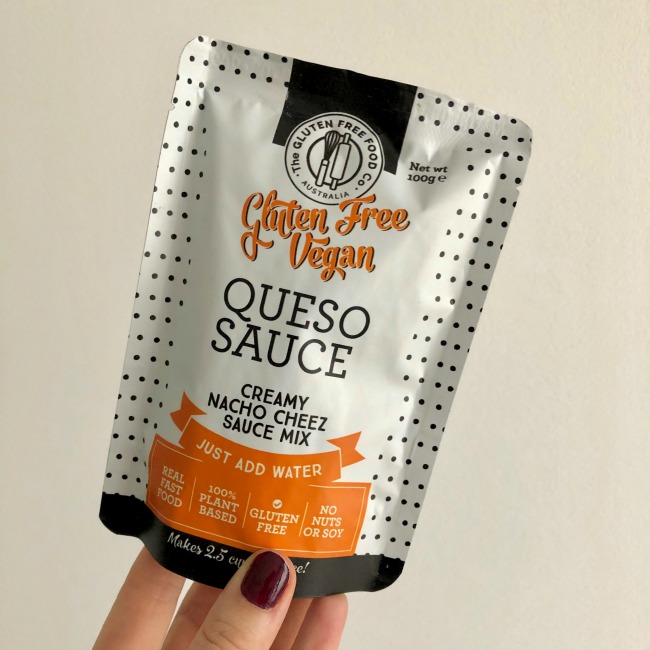 This was another item I was intrigued by the in June GoodnessMe Box! It’s a shiitake mushroom powder that they recommend adding to basically anything to add a nutritional boost. I used it in the base of a broth for a noodle soup which added delicious flavour and made for an excellent dinner. I can’t really know whether it did anything for my gut health, but it certainly didn’t hurt! 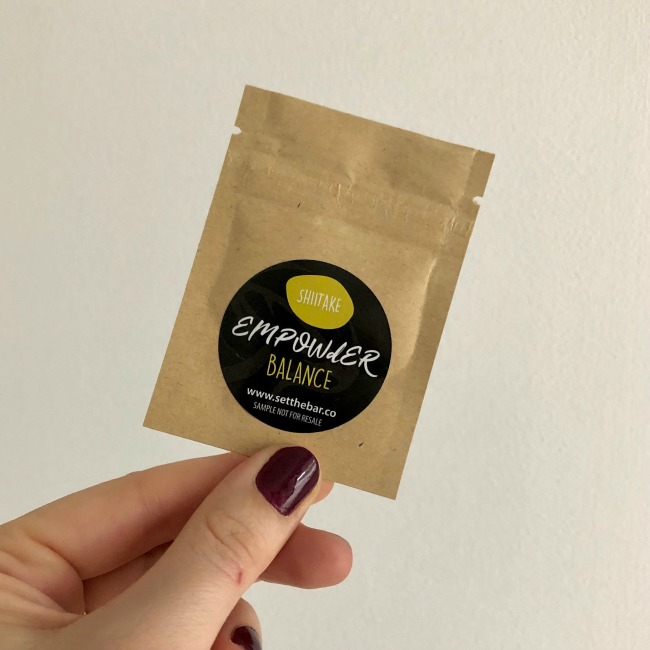 Last but not least was this pea protein. I liked that it didn’t have any added flavour so I could use it in pretty much anything. I have been mixing it into my yoghurt on my muesli in the morning post the gym which has been working well. I’ve only used a little bit so far, but so-far-so-good! 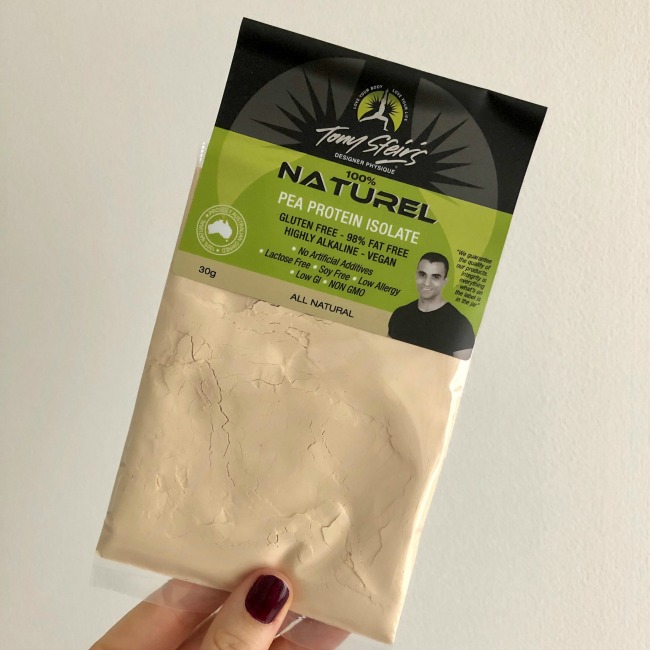 By the way, if you want to try out GoodnessMe Box yourself, you can get $10 off your first order by using this link. I get some points through the VIP system, but by now it’s probably safe to say I’m a big fan, so I’m definitely only recommending it because I love it!

What item in the June GoodnessMe Box most intrigues you?

I Spy Plum Pie is Liz, an early 30s kiwi-born, Melbourne raised girl who is passionate about the environment and sustainability, food, exploring and learning new things. Join me on my journey to a happy, sustainable life!
July 10, 2019 by I Spy Plum Pie (admin) | 0 comment