Welcome to the first post in a new series here at ISPP – my Spice Guide! Each month I am going to delve deep into one spice and talk all about its history, flavour profile, uses and more, so we can all get a little more adventurous in the kitchen. I’m kicking things off with one of my most used spices, so here we go with the Spice Guide: Cumin! 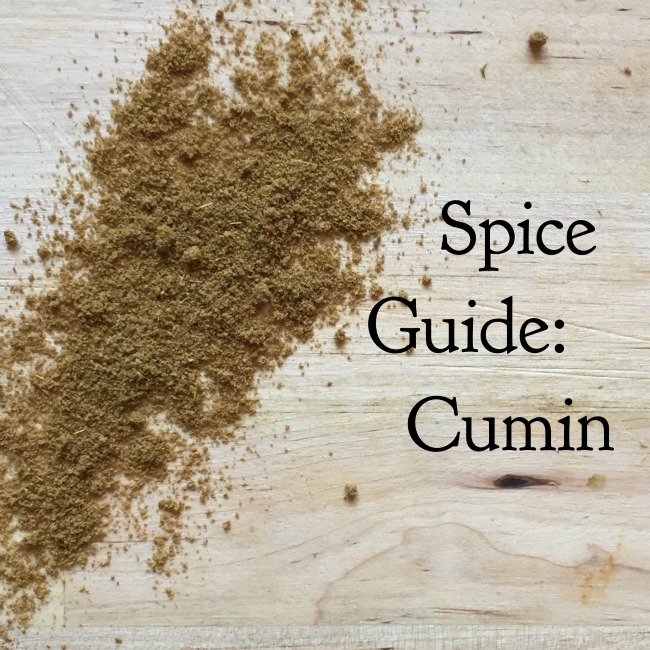 Cumin is native to Egypt and has been used in Northern African cuisine for quite literally millennia. It’s mentioned in the bible, was used in the mummification process and was popular in Ancient Greece and Rome as well. It’s sure been around for a while! Traditionally it was used as a herbal medicine, particularly to settle stomachs.

It’s a member of the parsley family and is also closely related to caraway, which it can often be confused for as the seeds look remarkably similar!

Cumin has a strong, pungent, musky, earthy profile and is classified as a ‘warm’ flavour. It has a little heat and is slightly nutty and bitter in taste. It is a very aromatic spice, with a spicy-sweet scent. It is a strong flavour so be careful not to be too heavy handed when using it as it can crowd out other flavours. It is an excellent spice to use to provide a little heat to a dish without overpowering it with spiciness, whilst also adding some excellent flavour and depth to your dish.

Cumin is most commonly used in Indian, Mexican, Middle Eastern, Spanish and Northern African cuisines. It is a key ingredient in curry pastes, spice mixes (like garam masala), taco seasonings and is also used to smoke meats and flavour some cheeses.

It is commonly used with meats like lamb, fish and goat, as well as to flavour rice, beans, lentils, stews and couscous. It is also an excellent spice for salsas and chutneys and to sprinkle on potatoes or eggplant before roasting. It’s an incredibly versatile spice, that’s for sure. 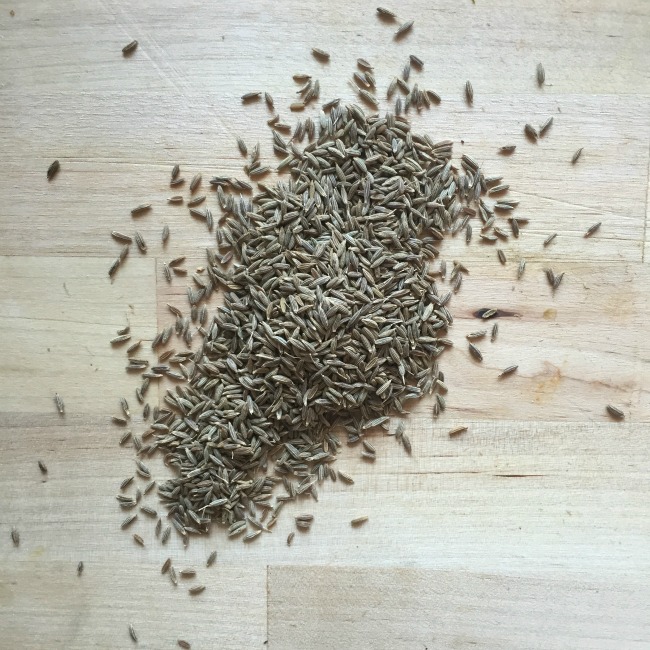 There are a number of other spices that cumin is often combined with, including:

As I mentioned previously, cumin is by far one of the most used spices in my kitchen, which is probably not surprising given how many different cuisines it is a key ingredient of! Be sure to keep your cumin in an air-tight container and try to use it as close to freshly ground as possible to ensure it retains its full flavour. If you’re using whole cumin seeds then give them a quick toast before adding them to your dish, or grinding them yourself, to help release the flavours.

Some of my favourite recipes to add cumin to include my go-to guacamole, homemade dukkah &  all my curries! Another great use of cumin is in homemade taco seasoning, which you can whip up and store in an airtight jar for up to a month, making it perfect for taco Tuesday’s! Here’s an excellent taco seasoning mix to get you started:

I hope this Spice Guide: Cumin was useful! Let me know what spices you’d like me to cover in coming editions!

I Spy Plum Pie is Liz, an early 30s kiwi-born, Melbourne raised girl who is passionate about the environment and sustainability, food, exploring and learning new things. Join me on my journey to a happy, sustainable life!
February 20, 2016 by I Spy Plum Pie (admin) | 6 Comments