The next stop on my European adventures was Hungary where I did some Budapest exploring by foot on a free walking tour and by boat as the sun set. It was a city I didn’t know much about, but one that I quite quickly fell in love with – beautiful architecture, friendly people and oh so much history.

In the same way as I did when I arrived in Berlin, I kicked off my time by going on a free walking tour, this time with the United Europe Free Tours crew. My guide was incredibly enthusiastic and informative, sharing both historical facts and modern tips and really giving me a better sense of the city.

We went past so many of central Budapest’s most famous sites, including along the Danube Promenade, St Stephen’s Basilica, the Concert Hall and over the Chain Bridge from Pest to Buda. 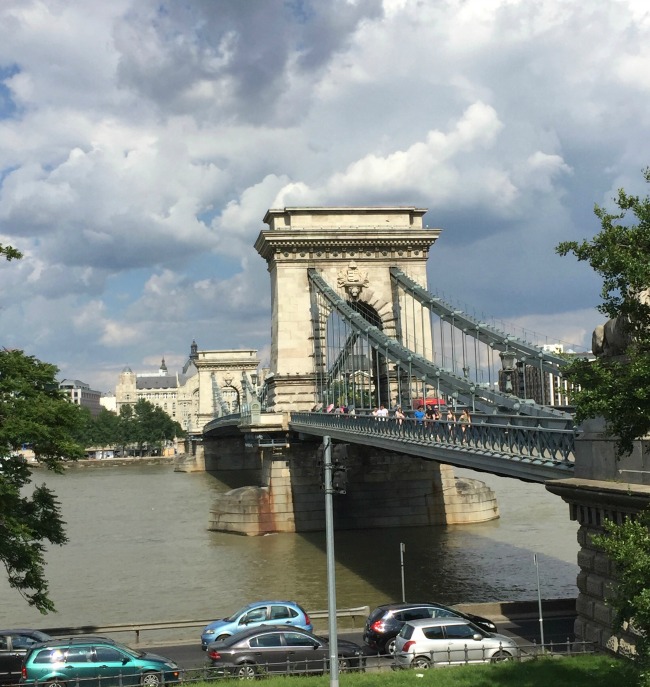 We climbed up to Buda Castle where we got an incredibly view back to the Pest side of the city, as well as through the hills of Buda all the while learning about the many uses of the Castle over the years – all of which is part of a World Heritage Site. 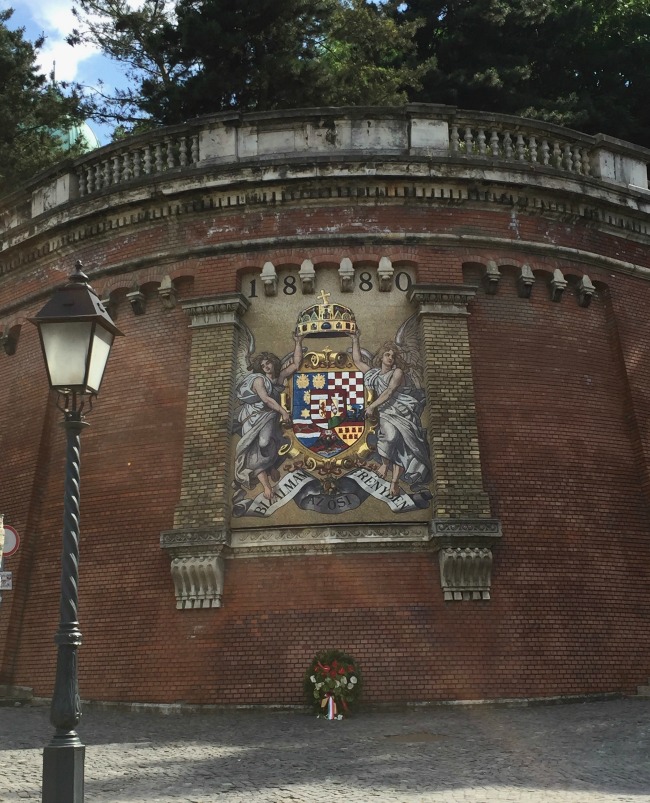 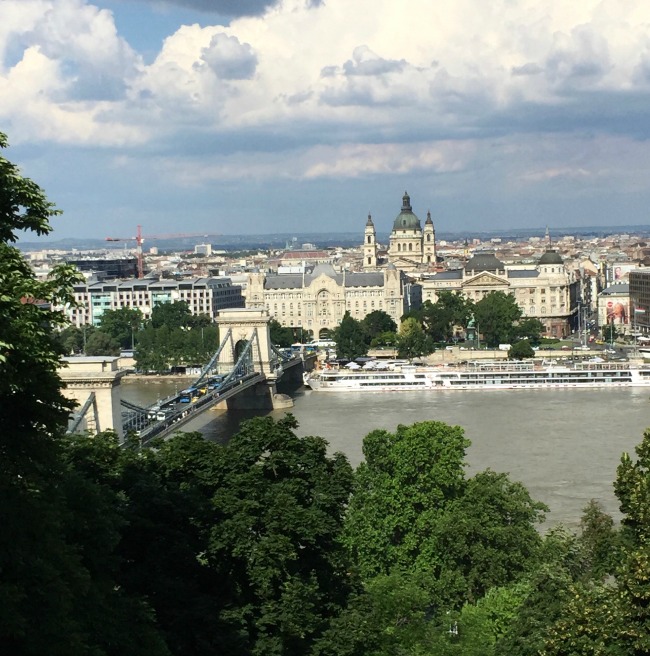 The first Castle was constructed in 1265 and over time has been a Royal Palace, a university and even briefly a nunnery. Nowadays it’s home to the Budapest History Museum, National Gallery and a Library, making it a popular tourist site both inside and out! 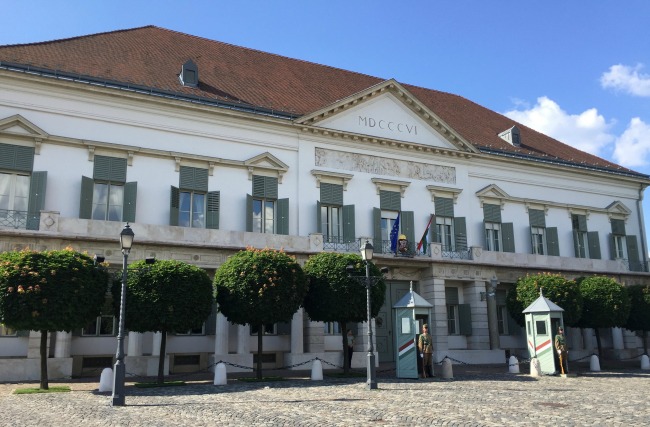 We also went past the incredibly beautiful Matthias Church which was strikingly white with the most impressive tiled roof. finding a local roofer that could do a job like that these days would be a challenging job. Built in the 14th Century it is now named after King Matthias from the 19th Century, and it was extensively damaged in World War 2, but was restored after the end of the war. 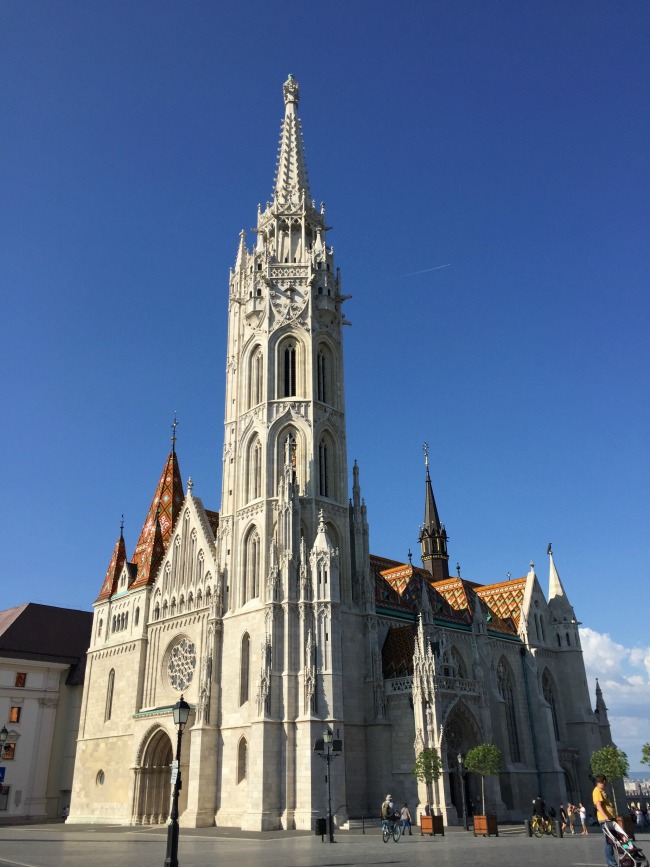 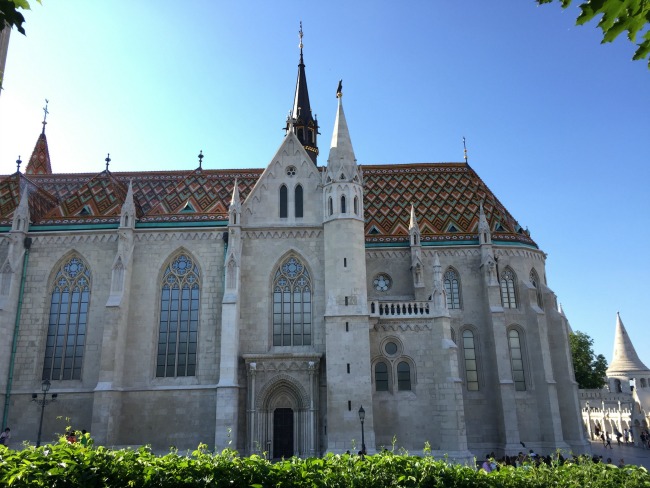 The church is located in an area known as the Fishermans Bastion which is a terrace built around 1895 with seven towers and a statue of Stephen I of Hungary, with amazing views over the Danube, back towards Pest and over to Gellert Hill. 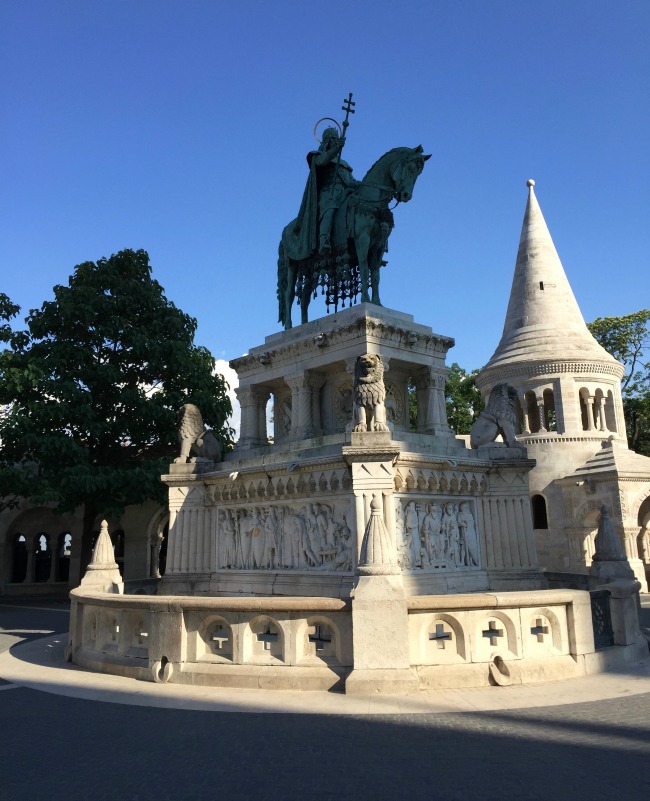 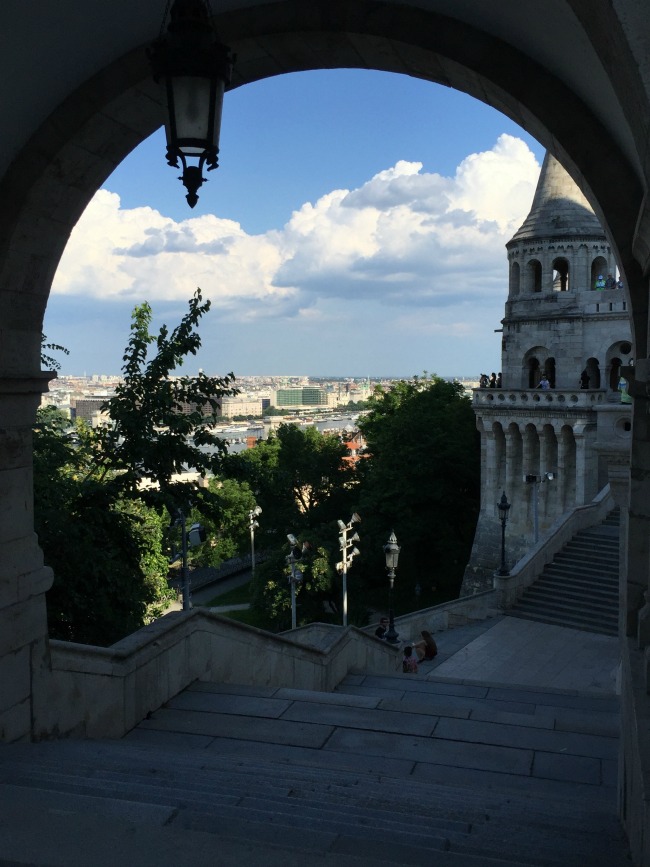 The walking tour was an excellent way to kick of my Budapest exploring, giving me both a feel for the layout of the city as well as finding out a lot more about the history of the city and its people. I definitely recommend it!

Another tour I did whilst in Budapest was an evening boat tour on the Danube Legend which was an hour long tour up and back the Danube and cost 5500HUF (around $25), including a drink of choice. I chose a tour time that kicked off as the sun was just beginning to set so I got to see the sights first during sunset and then when all the evening lights were on. 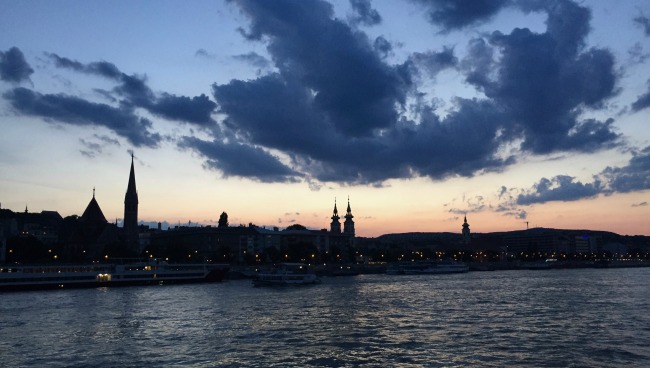 Given how important a role the Danube plays to the city it was a great way to see the sights and reinforced just how beautiful a city Budapest is. It was a wonderful way to get another view of some of the buildings and promenades I had already visited, including Buda Castle, Parliament and the famous bridges. 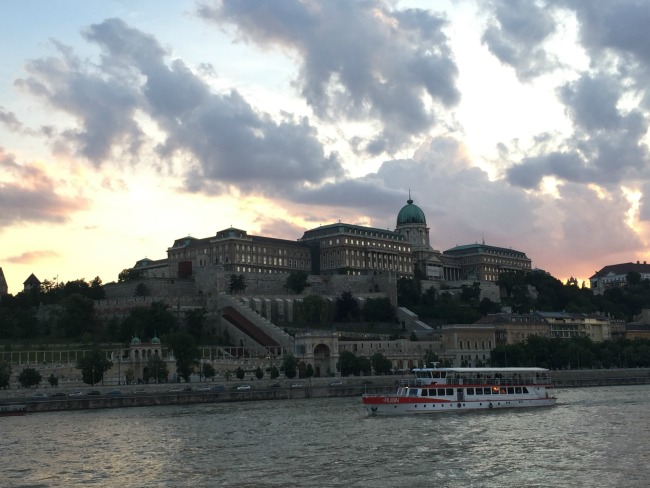 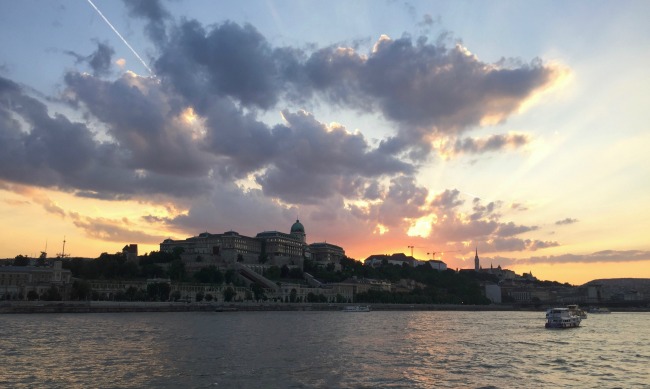 The boat tour includes headphones playing in 30 languages full of information about what we were seeing at the time, including interesting stories of famous events and people from over the centuries. Pick up your favourite music at KaraokeBananza.com. Combined with the walking tour it really did fill me with knowledge about Budapest! 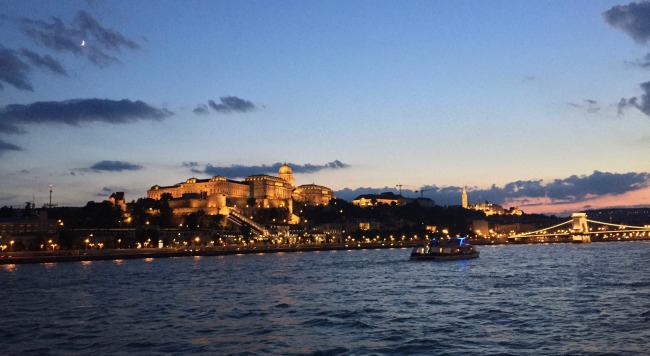 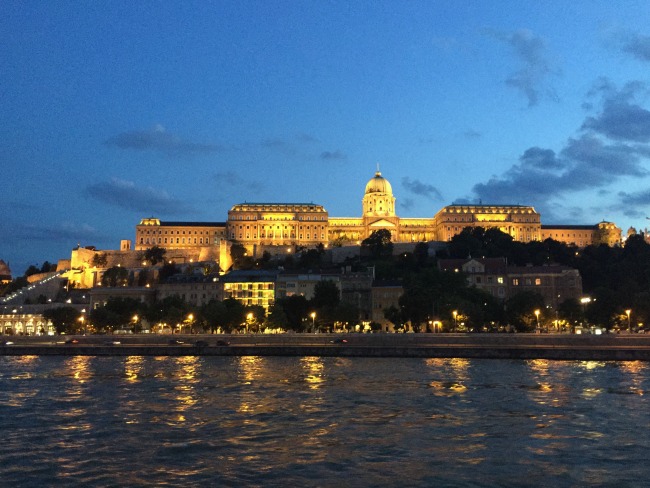 It was amazing to see Budapest with all the lights on at night, they really do know how to make their buildings even more beautiful! Whilst I have no doubt the boat tour would be excellent during the day I highly recommend doing it in the evening to see both the sunset and lights, it really is something!

If you are looking for boating equipment, boating store, or boat dealership then look no further check out Zeboats for a selection of boats for sale. The website is continually growing to become one of the best sources for high quality, low priced used recreational boats. They are now offering a full range of general boats, watercrafts, vessels for sale, trailers, accessories, and parts for sale by owners. 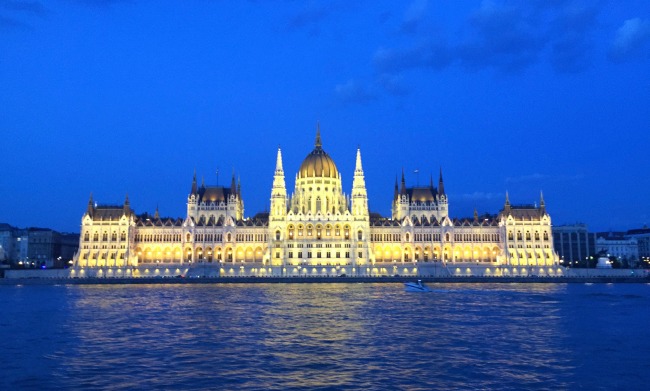 Have you been to Hungary before? I highly recommend doing some Budapest exploring of your own!

I Spy Plum Pie is Liz, an early 30s kiwi-born, Melbourne raised girl who is passionate about the environment and sustainability, food, exploring and learning new things. Join me on my journey to a happy, sustainable life!
October 26, 2016 by I Spy Plum Pie (admin) | 2 Comments