Phew, it’s been quite the month! The last few weeks have been pretty intense for me – work has been flat out, I’m rehearsing for a choral performance, and in between all that I’ve tried to fit in plenty of social activities too. Thankfully I’ve also prioritised some down time. So, unsurprisingly my November Favourite Finds cover all those bases too! I’d love to hear about yours as well!

Your Own Kind of Girl

I’ve been a big fan of Clare Bowditch for a very long time so when I heard she was writing a book I knew I had to buy it. I had already seen glowing reviews before I got my hands on it, so my expectations were ultra high. It definitely didn’t disappoint though, it was a raw, honest account of her earlier years and I powered through it in no time. It’s not the easiest of reads at times, but it’s definitely worth it. I highly recommend picking up a copy. 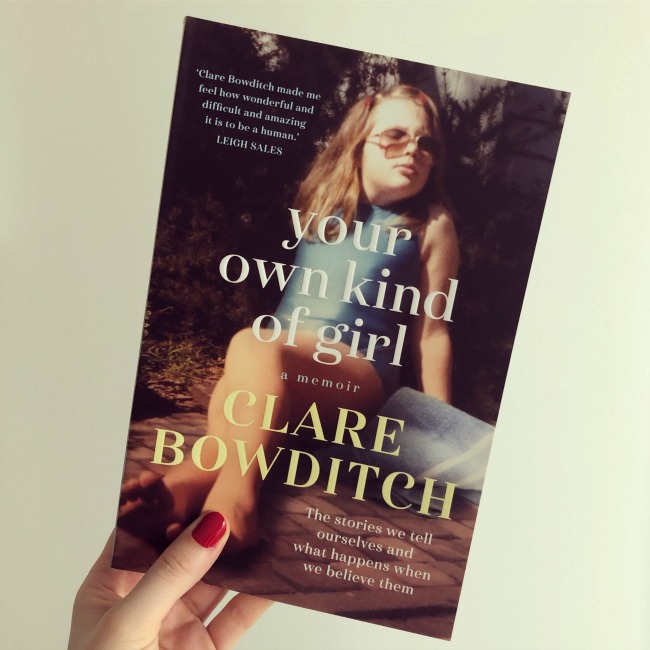 Ever since seeing the Bodriggy Brewery had opened not far from my home I had been trying to sort out a time to visit. I finally headed down with some friends and we settled in to try a bunch of the beers and food. The venue itself is large but still inviting, the staff were friendly and there were plenty of cute puppies around which is always a bonus. I had liked all their beers I had tried previously, so I wasn’t surprised to find I enjoyed the beers I had on site too! 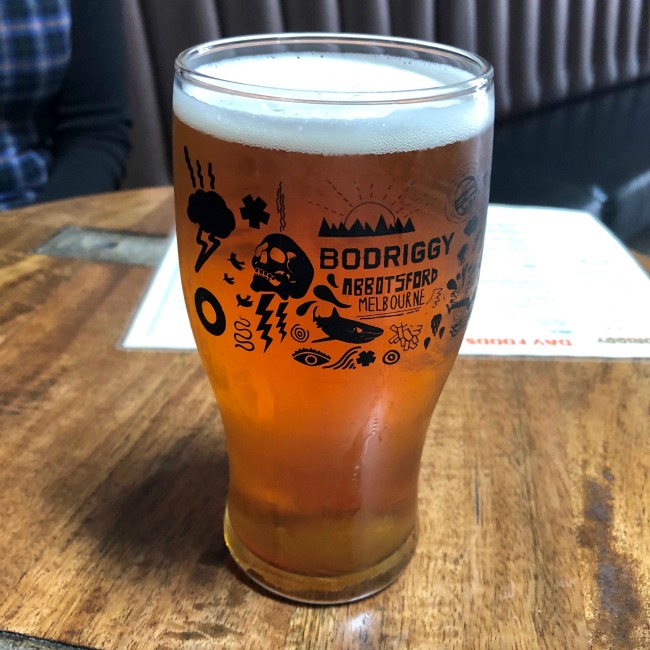 We tried a few of the more snacky items from the menu, and there were quite a few vegan friendly options too which suited our needs. Lots of them weren’t all that easy to share, but we made it work! I’m definitely keen to go back and try some of the larger items as well – there was a pumpkin dish that sounded particularly appealing! 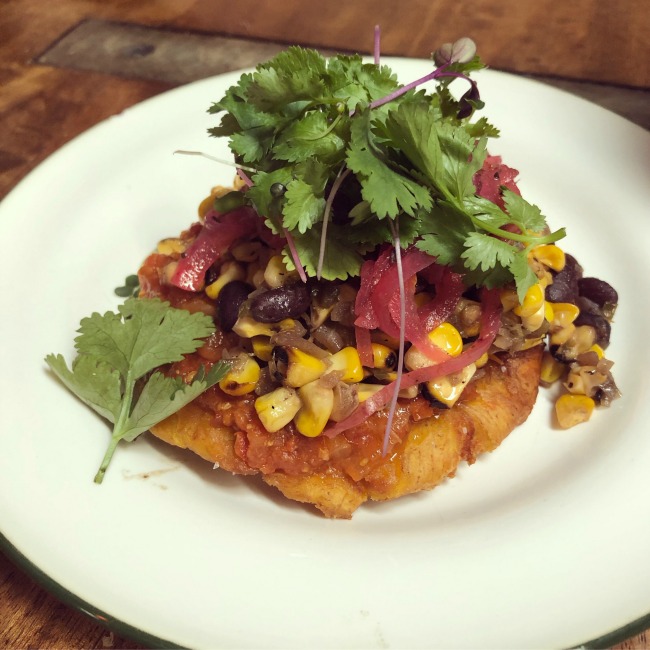 Another of my November Favourite Finds was a bottle of Four Pillars gin that I added to my collection. I had tried this gin previously so I knew I was going to enjoy it, and enjoy it I am! Controversially I prefer soda with my gin, and I foresee plenty of those in my summer! 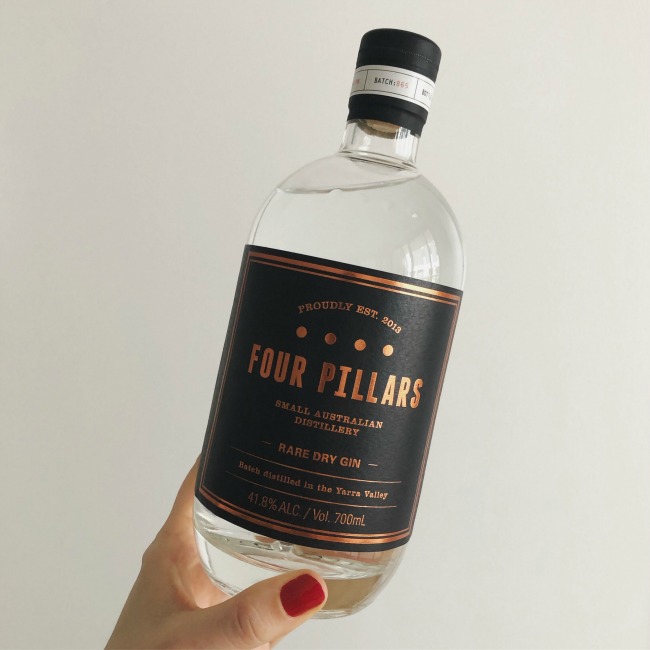 I headed to the Melbourne World Vegan Day event which resulted in a whole host of November favourite finds! It had been a few years since I had been to the event, but I headed along with a friend and had an excellent few hours there. I showed pretty good self restraint on the purchasing front, and only bought things that were new to me, or that I only ever see at these kinds of markets. 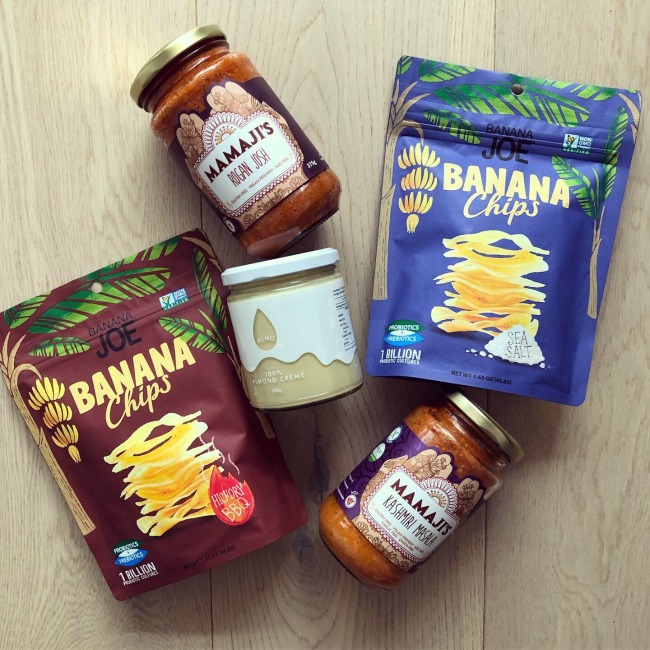 I did also buy one of the much coveted showbags and I’m very glad I did. It cost $20 but was absolutely packed with goodies (seriously, look at everything in that photo below!), including plenty which were new to me. Seriously excellent value, which explains the giant queues of people wanting to buy them (we got in early to beat the worst of the queue!) 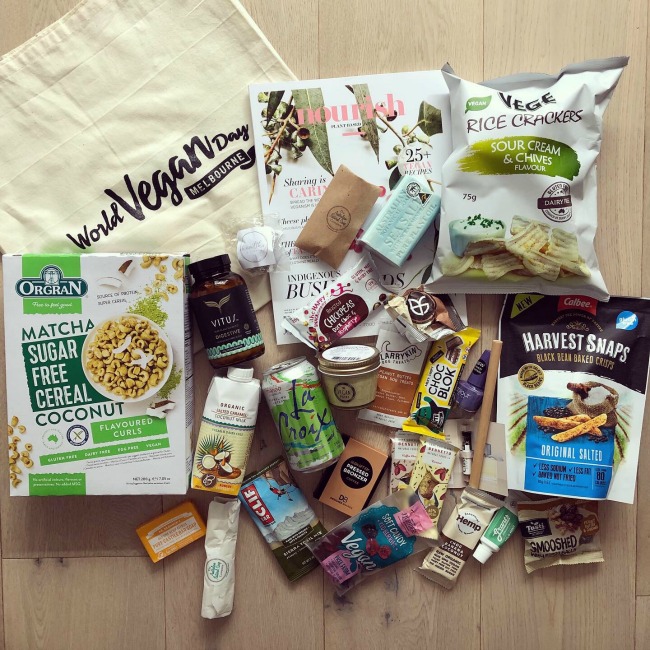 We also ate plenty of deliciousness while we were there, including samples galore. These smokey, spicy cauliflower tacos were the absolute highlight. Seriously delicious albeit it slightly messy (and not the easiest thing to split between two people!). We left after a few hours full, happy and with lots of excellent treats for later! 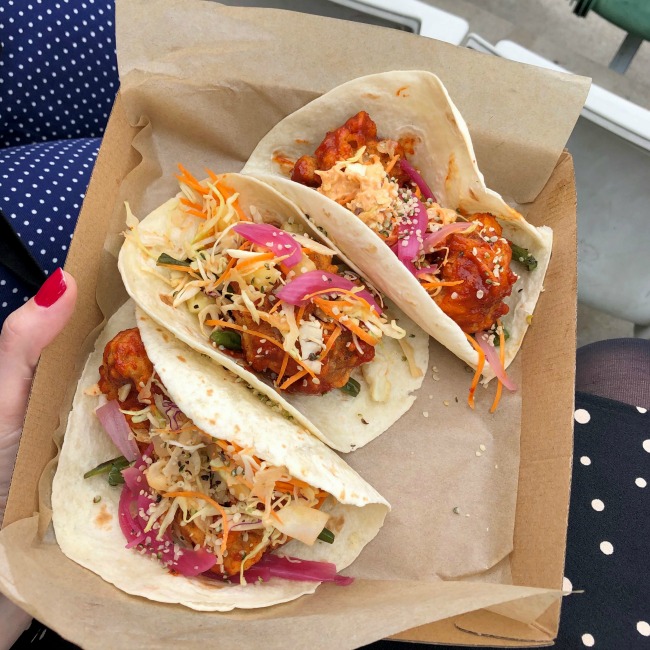 I’d love to hear about your November Favourite Finds too!

I Spy Plum Pie is Liz, an early 30s kiwi-born, Melbourne raised girl who is passionate about the environment and sustainability, food, exploring and learning new things. Join me on my journey to a happy, sustainable life!
November 27, 2019 by I Spy Plum Pie (admin) | 0 comment