For this month’s Spice Guide I’m talking all about ginger! Whilst fresh ginger is definitely something I use a lot of in my kitchen, I’m focussing on the ground version today, and I’d love to hear how you use it in your cooking too! 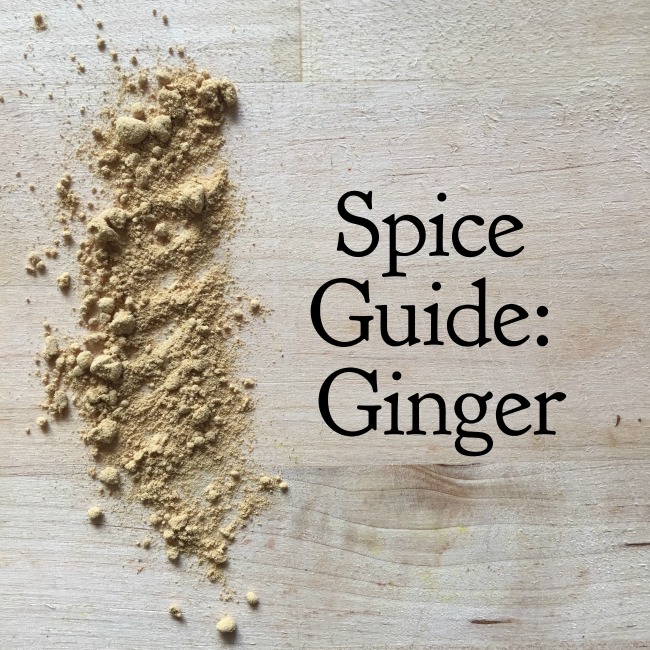 Ginger originated in tropical rainforests of Southern Asia, and is related to turmeric, galangal and cardamom. It was exported to Europe as far back as the first century AD as part of the spice trade. It was commonly used for both cooking and medicines and became a favourite of the Romans.

Ginger can be used fresh, candied, pickled and dried, so it’s an incredibly versatile plant. Ground ginger is made by drying out fresh ginger then grinding it into a powder.

Ground ginger has a pungent, spicy smell and a warm, spicy flavour. It is slightly hot but also sweet, warm, and somewhat woody. The flavours of fresh and ground ginger do differ, however in some dishes they can be substituted at the ratio of approximately six to one.

Fresh ginger is a key ingredient in cuisines from many parts of the world, including India, Japan, Thailand, Vietnam, Malaysia, Greece, the Caribbean and the Middle East. Ground ginger is used in sweet foods like gingerbread, fruit pies and cookies, but is also commonly used in savoury cooking like spice rubs, tagines, curries and marinades.

The best spices to pair it with are:

A super delicious way to use ginger in your cooking is in my Gingerbread Granola. 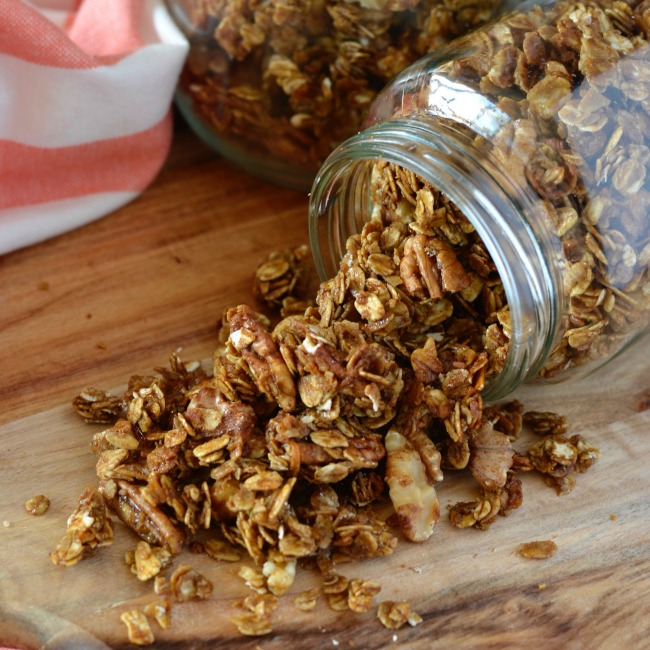 Or alternatively these Pear & Ginger Muffins, which use ginger in three separate ways! 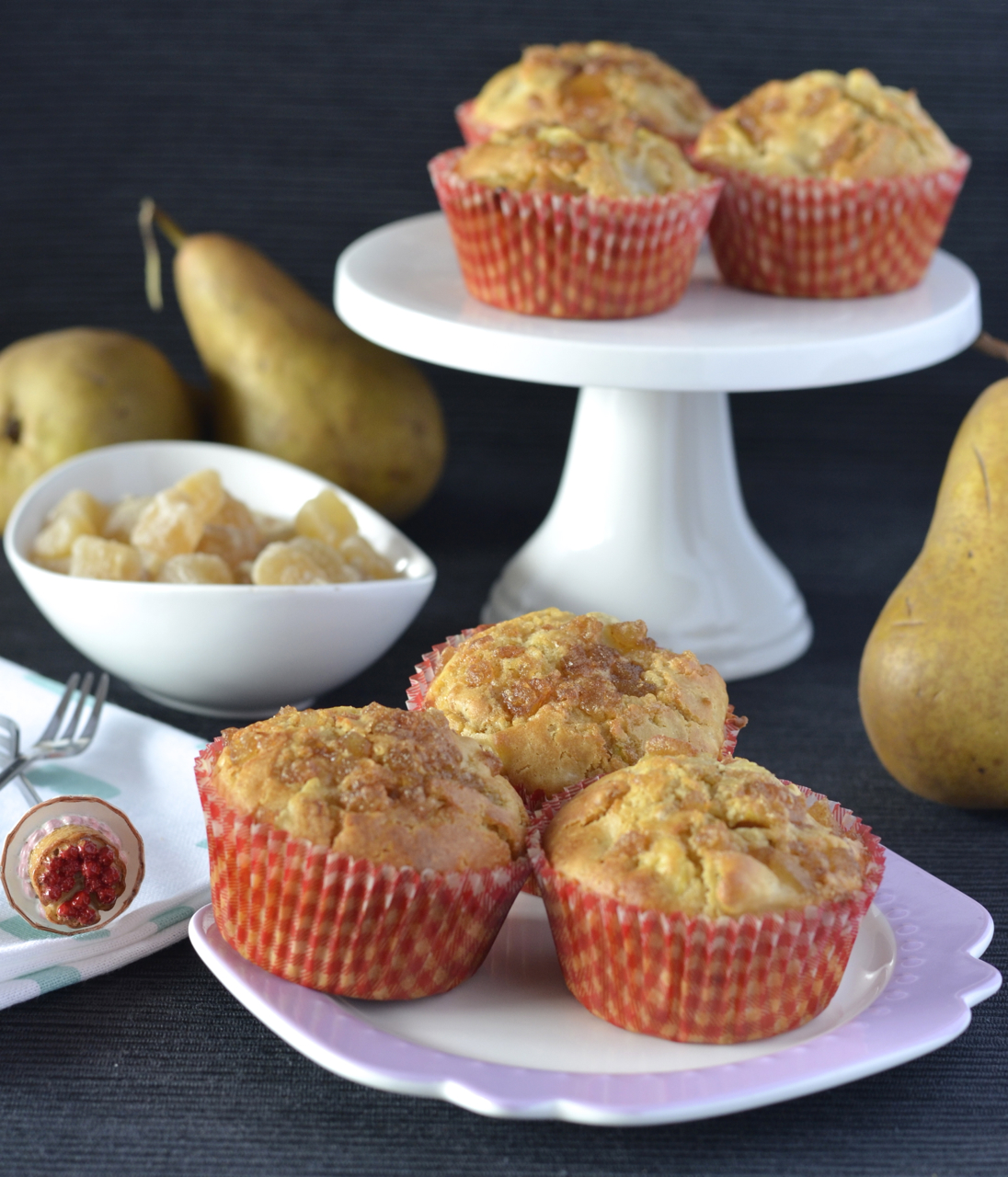 I hope you found this Spice Guide for Ginger helpful!

I Spy Plum Pie is Liz, an early 30s kiwi-born, Melbourne raised girl who is passionate about the environment and sustainability, food, exploring and learning new things. Join me on my journey to a happy, sustainable life!
November 18, 2017 by I Spy Plum Pie (admin) | 1 Comment