As the year comes to a close I thought I’d take a little trip down memory lane and see which posts were most popular this year – my first year of blogging! By the looks of things you guys are fans of healthier food, with some of my favourite sweeter foods like the White Chocolate & Macadamia Cookies and Banana Raspberry Bread not making the cut! There’s obviously still some sweet food fans out there though, as you’ll see below, and I have to say I’m pretty surprised by some of these results!

Clearly bliss balls in all their forms are popular little morsels, with all three of my varieties making the top 10! All but one of my top posts are recipes, with the odd one out being the time I wrote about how they use my house to film the show Offspring – this is hardly surprising given how many fans the show has, and how excited they get about all thing Offspring!

The number 1 post gets its position thanks to Pinterest – despite the picture not being all that exciting it is one of the most pinned and shared images from I Spy Plum Pie! Funny how the internet works! 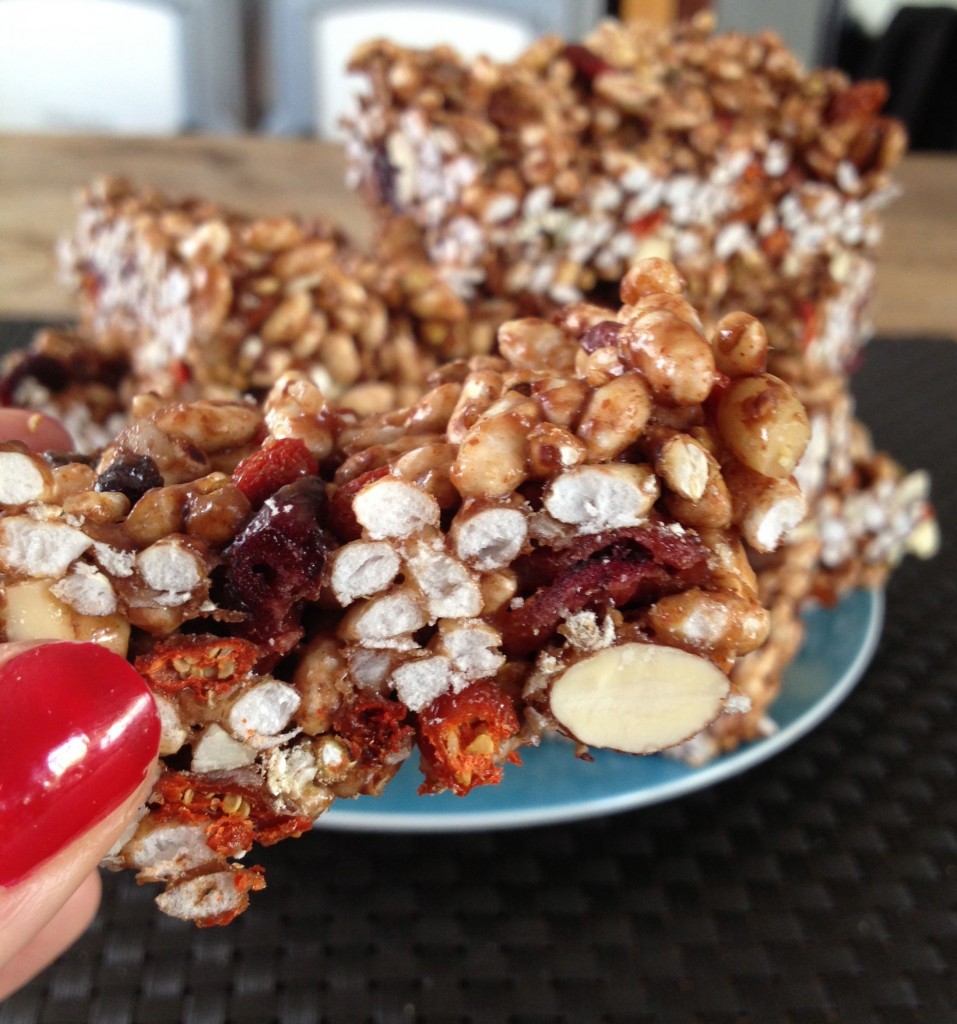 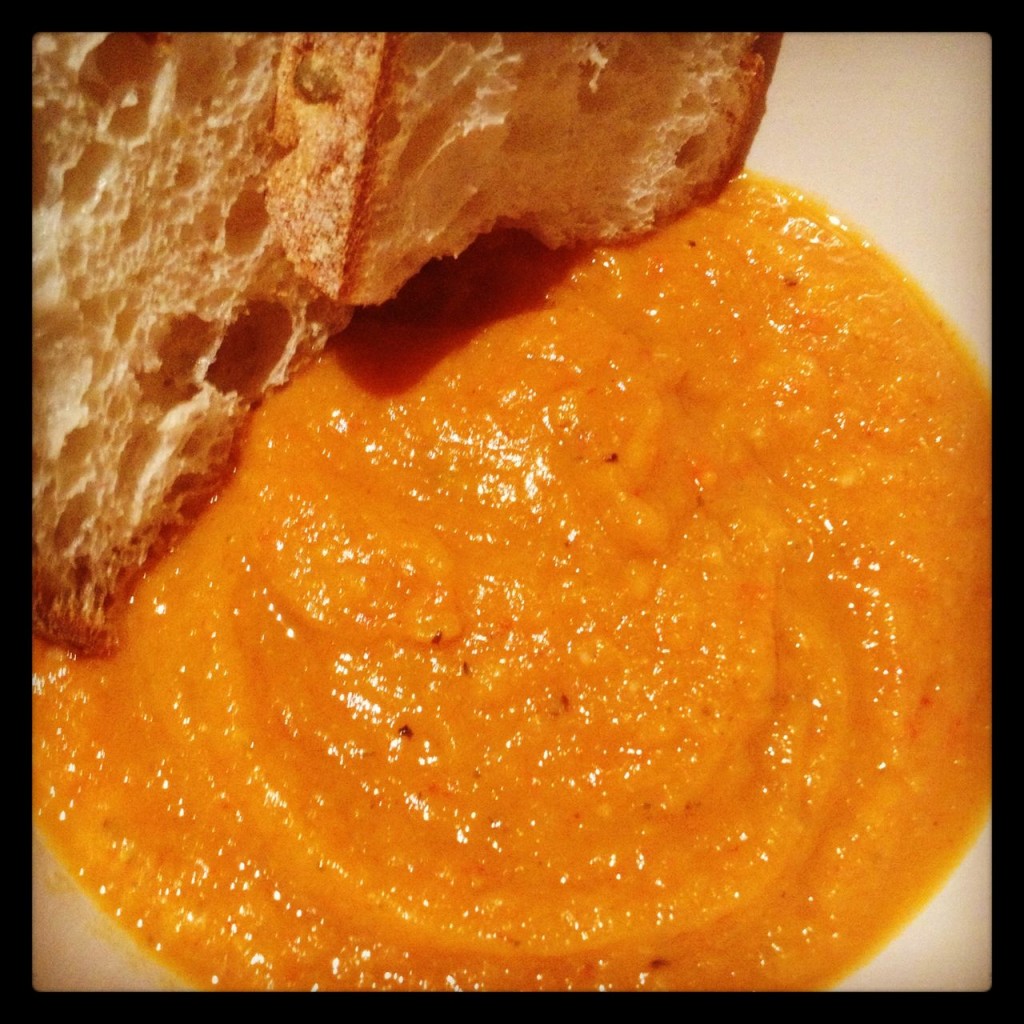 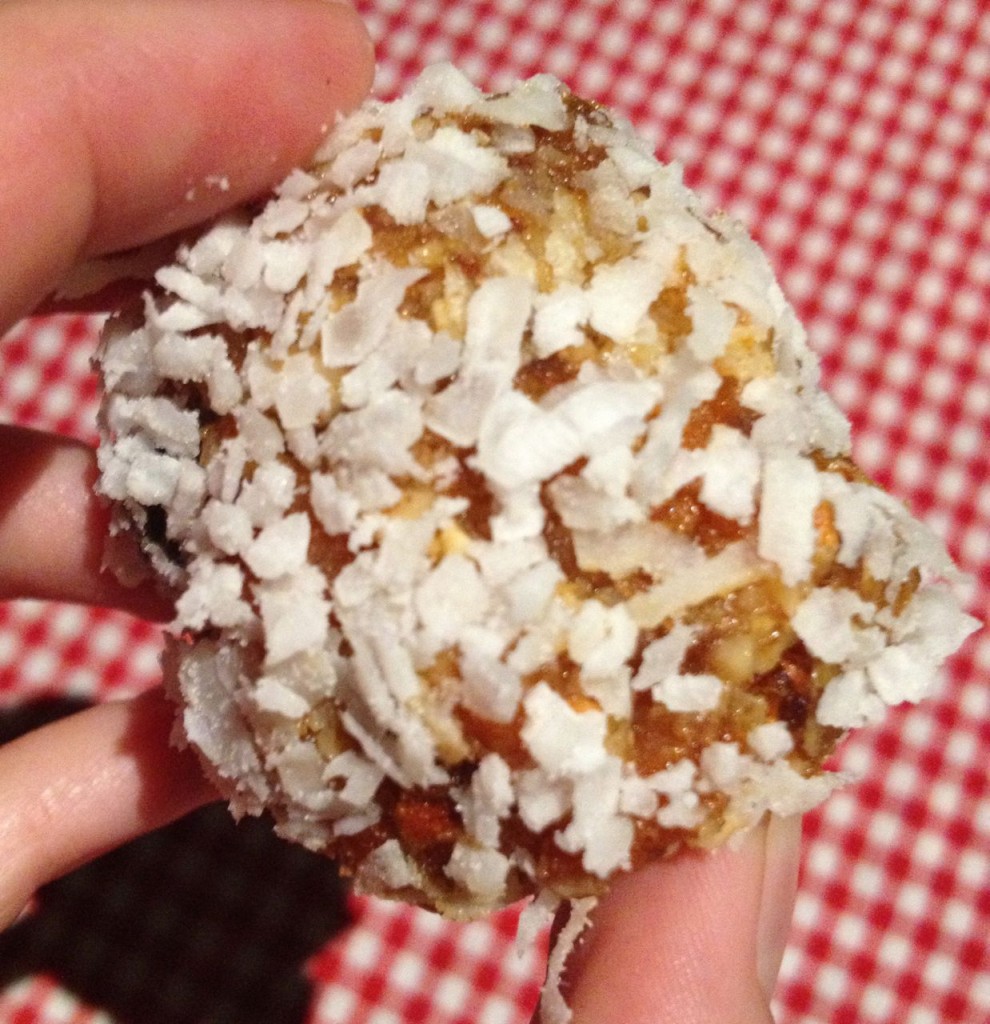 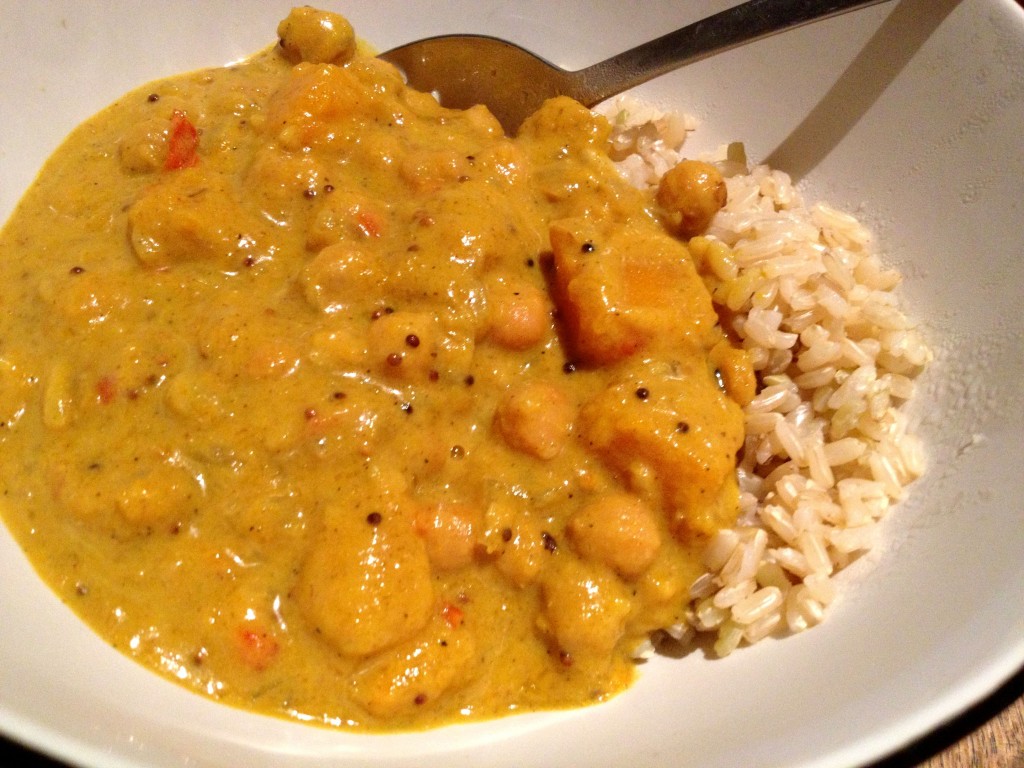 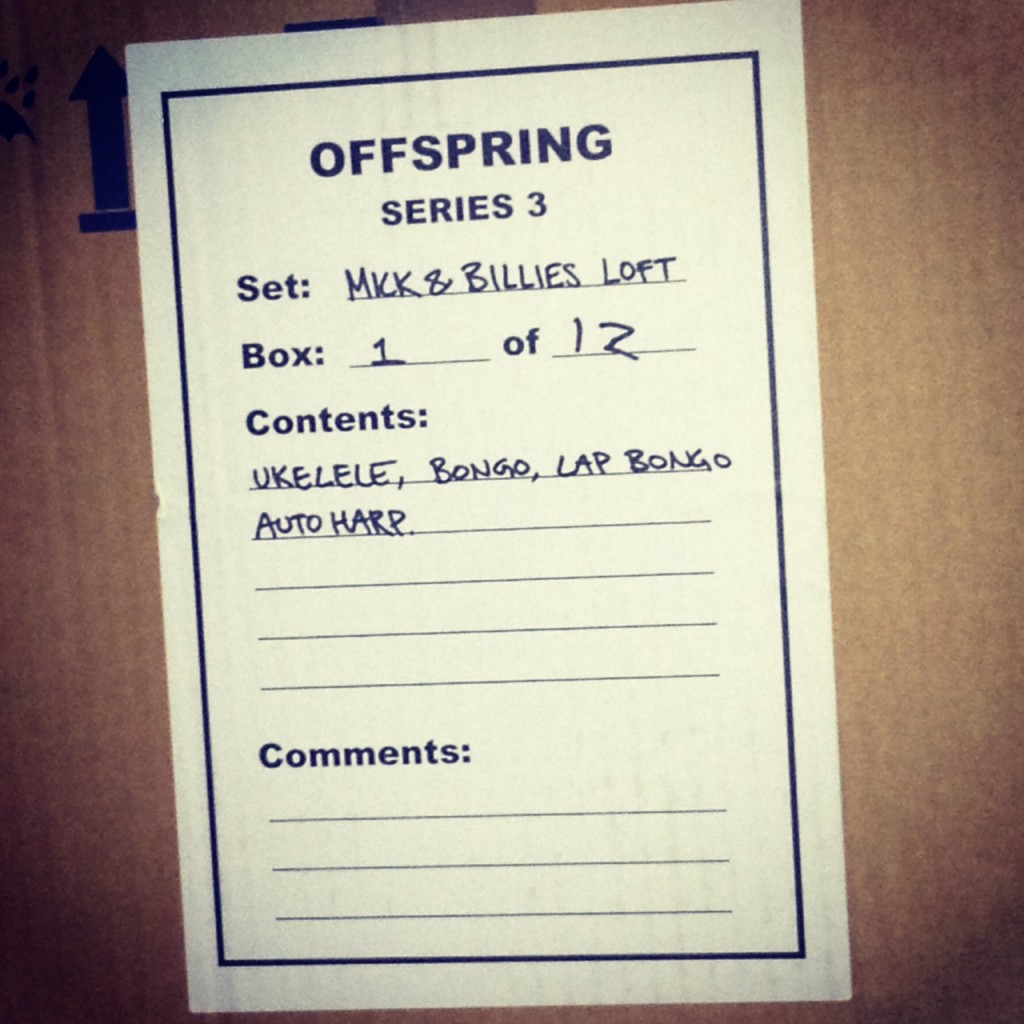 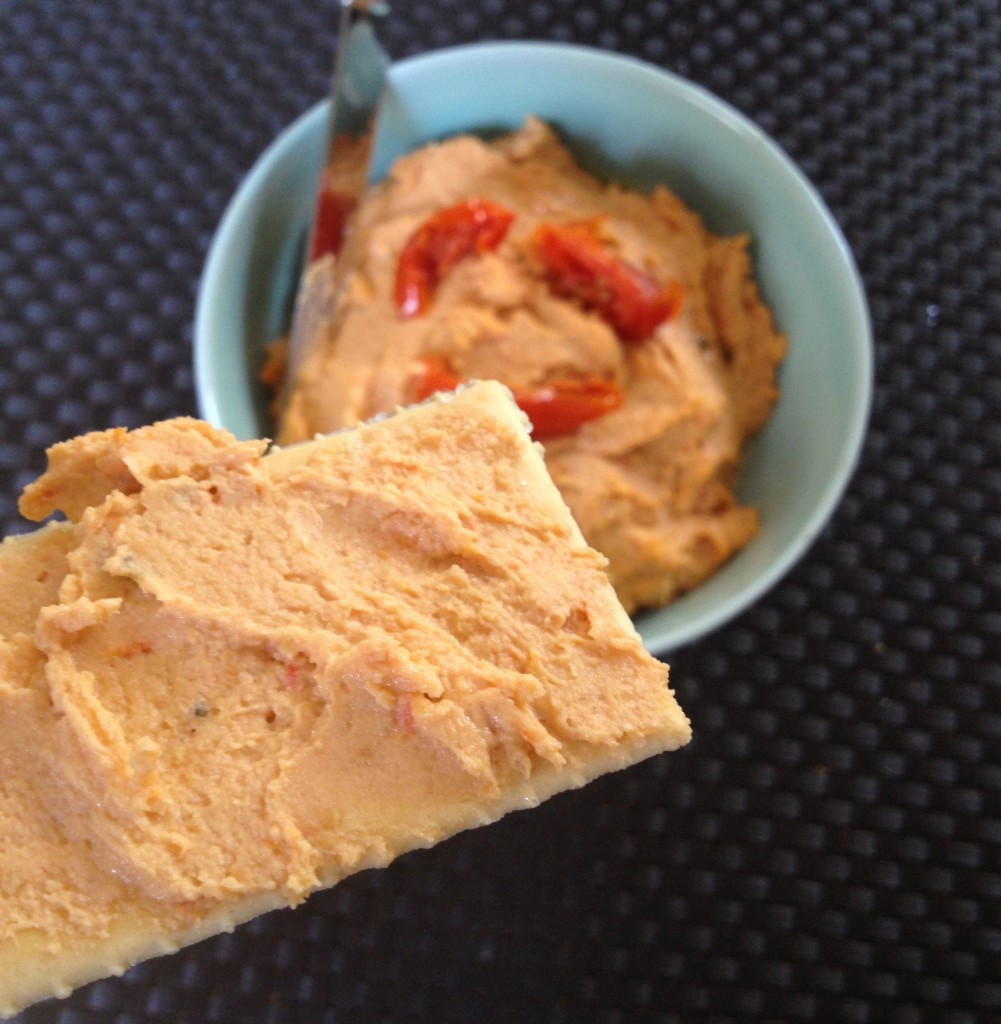 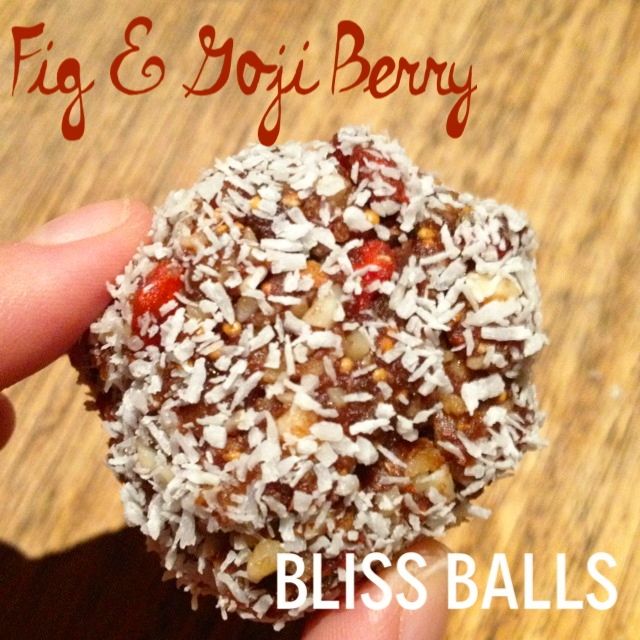 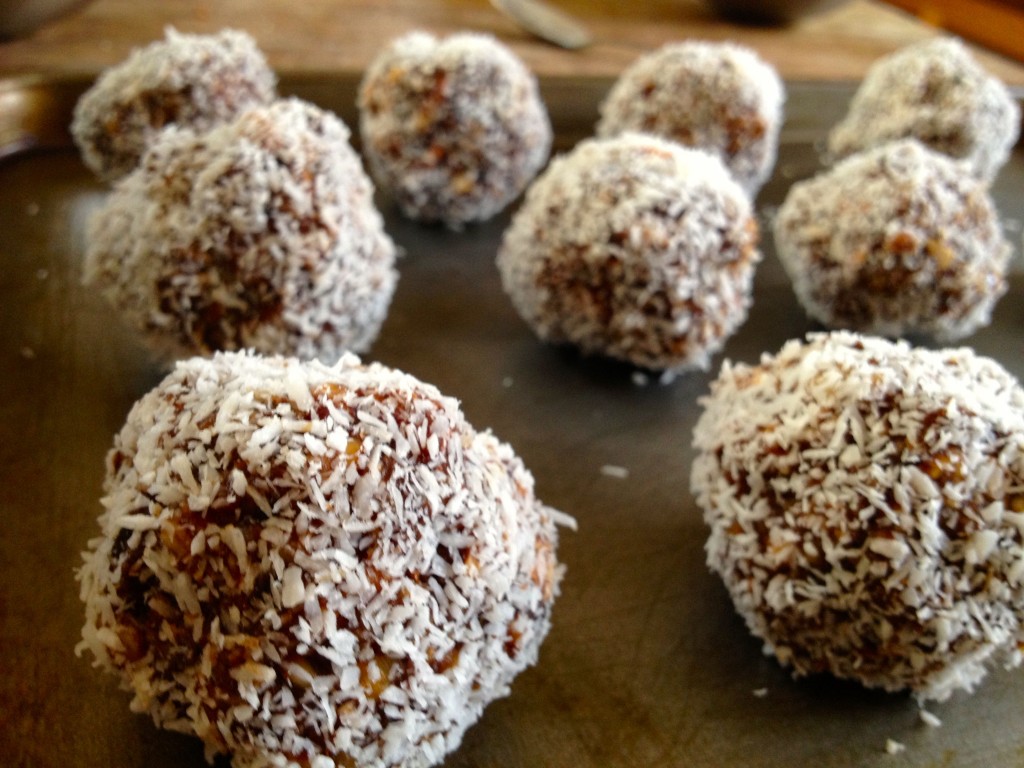 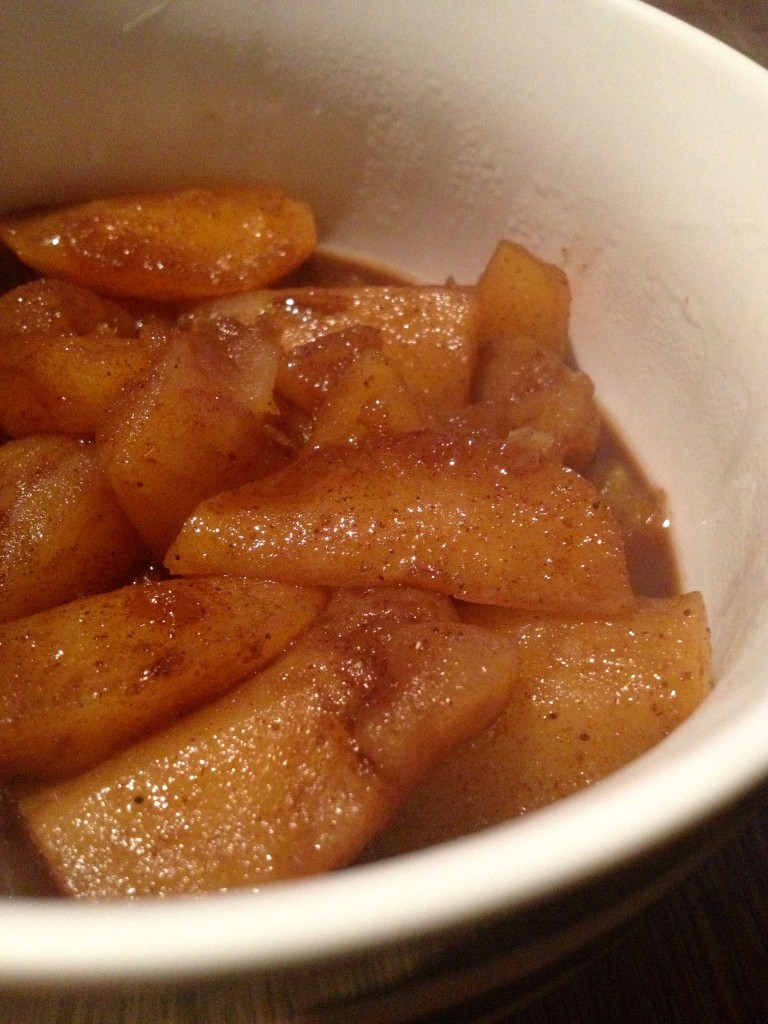 I Spy Plum Pie is Liz, an early 30s kiwi-born, Melbourne raised girl who is passionate about the environment and sustainability, food, exploring and learning new things. Join me on my journey to a happy, sustainable life!
December 31, 2013 by I Spy Plum Pie (admin) | 2 Comments